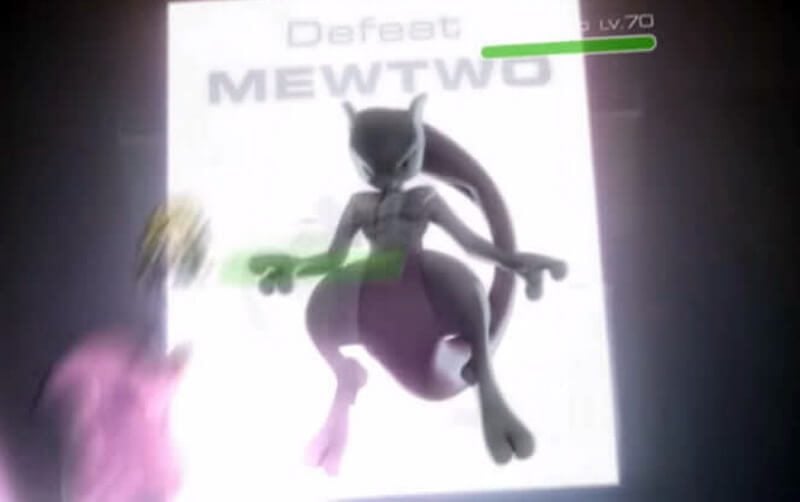 Pokémon Go is great for getting people out and about. People all around the world who would otherwise have stayed in are walking for hours on end, playing it. It’s really paying off, both in-game, and physically.

There’s one small problem though, if you’d call it that; it’s more of an extremely well done gameplay feature.

Basically, in Pokémon Go, your location is an important factor in which Pokémon will appear, and which won’t. This is both in general, and more specifically. Large urban areas will yield certain results, whilst smaller areas within them (rivers, for example) will hold certain rare Pokémon too. Location is important.

It’s also the reason that you may find an abundance of one Pokémon in one place, and then find absolutely none at all in another. This forces players to go (quite literally) the extra mile to find those ever-important Pokémon you just can’t find anywhere else. So, that being said, here’s out first tip. Take your location into account.

There’s something even more useful though, and it’s Niantic’s last game, Ingress. Weird, huh? One Reddit user was able to discover that apparently, the areas highlighted in Ingress as having relatively high cell activity are also areas where you’ll be able to find more rare, powerful Pokémon.

The rest is pretty self-explanatory and will happen anyway; play it when you’re at new or infrequently visited locations so you can make the most of what you’ll find there as opposed to somewhere else. Rank up, and you’ll find more powerful Pokémon. Hatch eggs, use incense, lures… and so on. Check out our ultimate guide for the full rundown on how to play Pokémon Go.

So, that’s all well and good, but you’re not likely to find any Legendaries doing this. Niantic has other plans when it comes to that, or so it seems. So far, they’ve not said much, if anything.

It seems likely, though, that Niantic plan to hold special events around the world where you’ll be able to catch Legendaries, if you’re good enough. This assumption stems from how it seems things worked in their last game, Ingress.

So far, we know of 5 possible Legendaries in Pokémon Go. Through what we’ve seen in trailers, in general, or from dataminers, here they are:

When it comes to catching Mewtwo, it’s likely Niantic would also hold special events for him but it would be scarce and done in a large scale. The exact details aren’t available right now but one thing is clear: don’t expect Mewtwo to suddenly appear in the wild. And if the impossible happens and you do, make sure you email us at contact[at]fraghero.com with all the details.

We’ll have more when Niantic unveils more about how Legendaries work, which should be any day now – so keep an eye on Fraghero for all the best on Pokémon Go.