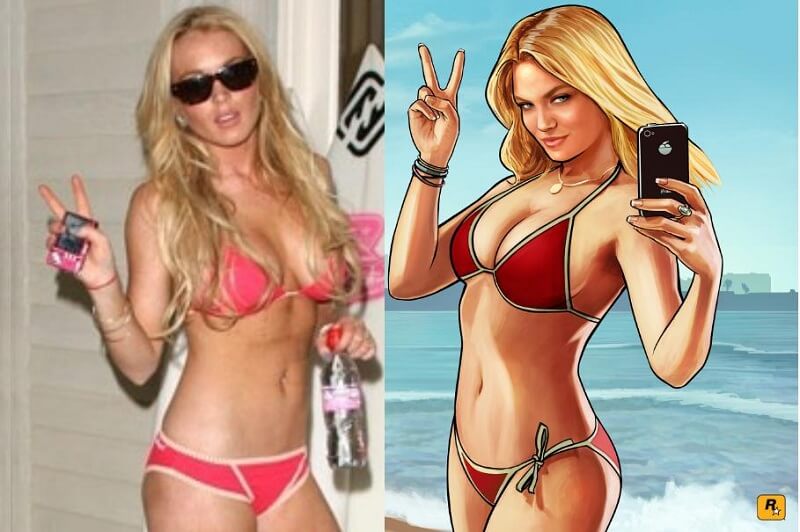 The ruling from the New York Supreme court judge Joan Kennedy came in as a surprise for everyone as it was least expected.

Rockstar objected that Lohan has taken too long to file the lawsuit, but the judge dismissed it citing the following reasons

Defendants have not been able to prove, at this juncture of the litigation, that the republication exception to the one year statute of limitations is not applicable to this case because the intended audiences were the same as those of the original publication and the images consistently remained the same.

For those who don’t know Lindsay filed a lawsuit against Rockstar Games for its game Grand Theft Auto V. She claim in the lawsuit was that Rockstar used her likeliness in its game’s cover and several other portions without her consent.

She actually sent in a 45 page long lawsuit with image references claiming Rockstar stole her likeliness without her permission. Lohan also said Rockstar depicted West Hollywood’s famous hotel Chateau Marmont hotel, a place where the actress had resided for a duration of time.

The nature of the lawsuit is absurd, but this is not the first time Lohan has been involved in such. She once tried to sue Pitbull over the lyrics featured in one of his rap songs.

Ned Luke, who lent his voice for the GTA V character Michael De Santa tweeted immediately after hearing the news.<

Ned’s take is rather aggressive but the guy makes a fair point and this lawsuit is really clutching at straws according to us.

Do you think Lohan has the advantage on this case or is it Rockstar who’s going to win it? Have you say in the comments.