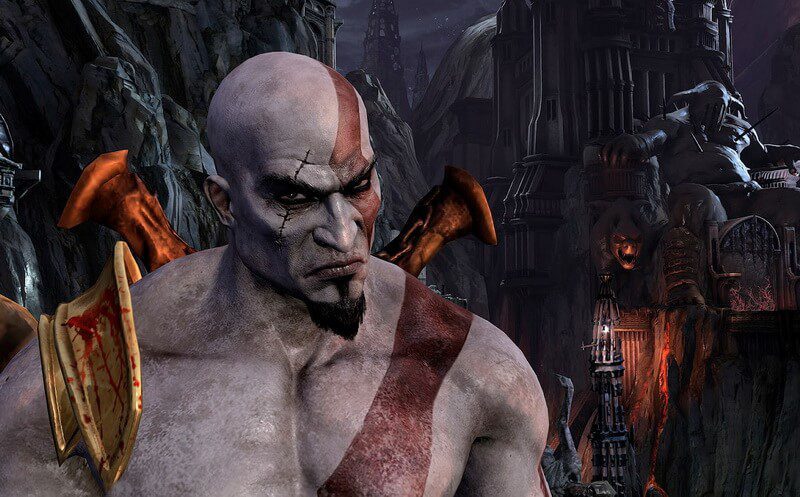 Santa Monica Studios, one of Sony’s biggest exclusive developers, are working on their “next big PlayStation 4 game”.

The God of War developer is currently in the process of hiring nearly 50 developers in various positions for the game. They are looking to fill up positions like senior game play programmer, associate game designer, senior environment artists and many more as soon as possible.

The studio tweeted about their current job openings.

We’re hiring in a major way for our next big PlayStation 4 game https://t.co/hJf6aU3Cb0 pic.twitter.com/xZ0dOPpVDP

The next big game could mean anything really. It can be a remastered version of the God of War trilogy for the PS4. A God of War, a direct sequel to God of War 3 exclusively made for PS4 or perhaps an entirely new IP?
We’ll keep our fingers crossed until Santa Monica Studios or Sony makes any further announcement about the upcoming game. Hopefully there will be more details regarding this at this year’s E3 event.
Tweet
Share
Share
Pin