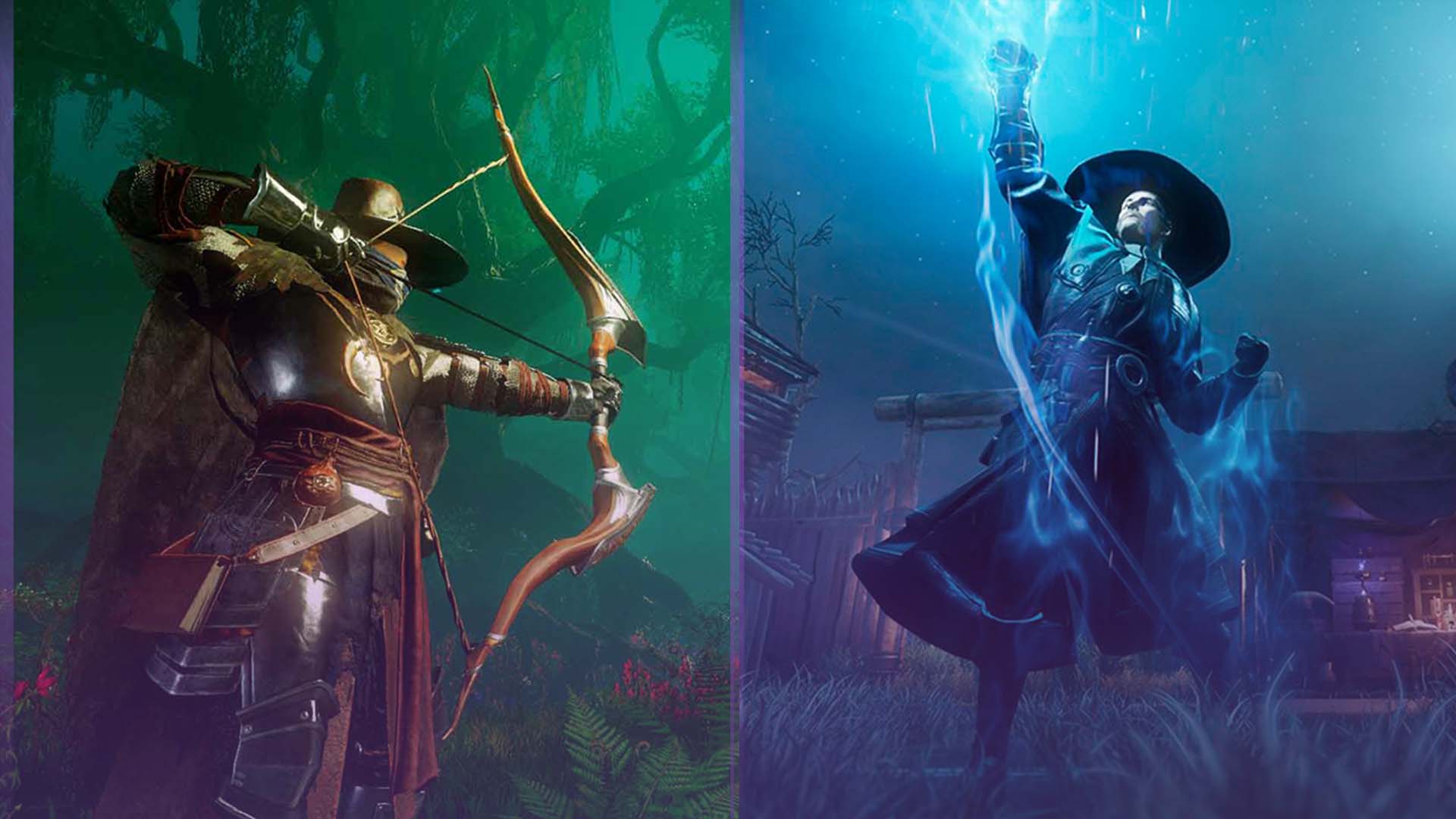 Choosing a Faction in New World is a big decision to make! Luckily, we’re here to make that choice as easy as possible.

Why is choosing a New World Faction important?

Towards the beginning of Amazon’s latest MMO, New World, you’ll be asked to choose one of three different Factions to join. This will dictate which of the three sides you’ll represent in the 50v50 PvP battles. Whichever team wins these battles controls that area of the map. This is crucial, as it can provide your character with buffs while in an owned sector.

However, you can only change Faction once every 120 days. That’s a whole four months! So, you’ll need to be sure about which Faction you’re joining, because this one will see you through until Christmas.

Additionally, you’re going to want to choose the same Faction as your friends. This will make it much easier for you to complete Faction-specific quests alongside each other. It also means that you can fight side by side in PvP battles. Additionally, you’ll also be able to join the same Companies, as these are Faction specific.

What are the Factions in New World?

Here are the three Factions available to choose from in New World:

These are a ‘ruthless military force’ that’s hellbent on building a ‘free nation’. Their philosophy is that anyone with the strength to do so will be able to prosper and profit. It’s a no from me, thanks.

This group of people are part of a ‘fantastical order’ that has tasked itself with removing heretics and defilers from the land of Aeternum. They believe that in achieving this, ‘true holy nature’ will restore justice to the world.

Members of the Syndicate are a secretive group  imbued with ‘boundless guile and intellect’. They’re in search of newfound knowledge in an attempt to bring about a ‘new age of enlightenment’. I went for these guys, purely because they sound like the least psychopathic.

Overall, you shouldn’t overthink joining a Faction too much. It mostly dictates the PvP experience and offers some specialised equipment. The biggest factor you should consider when choosing is who your friends are siding with. Afterall, MMOs are far more entertaining when played alongside other people in co-op.

Which New World Faction are you siding with? Let us know across our social channels.