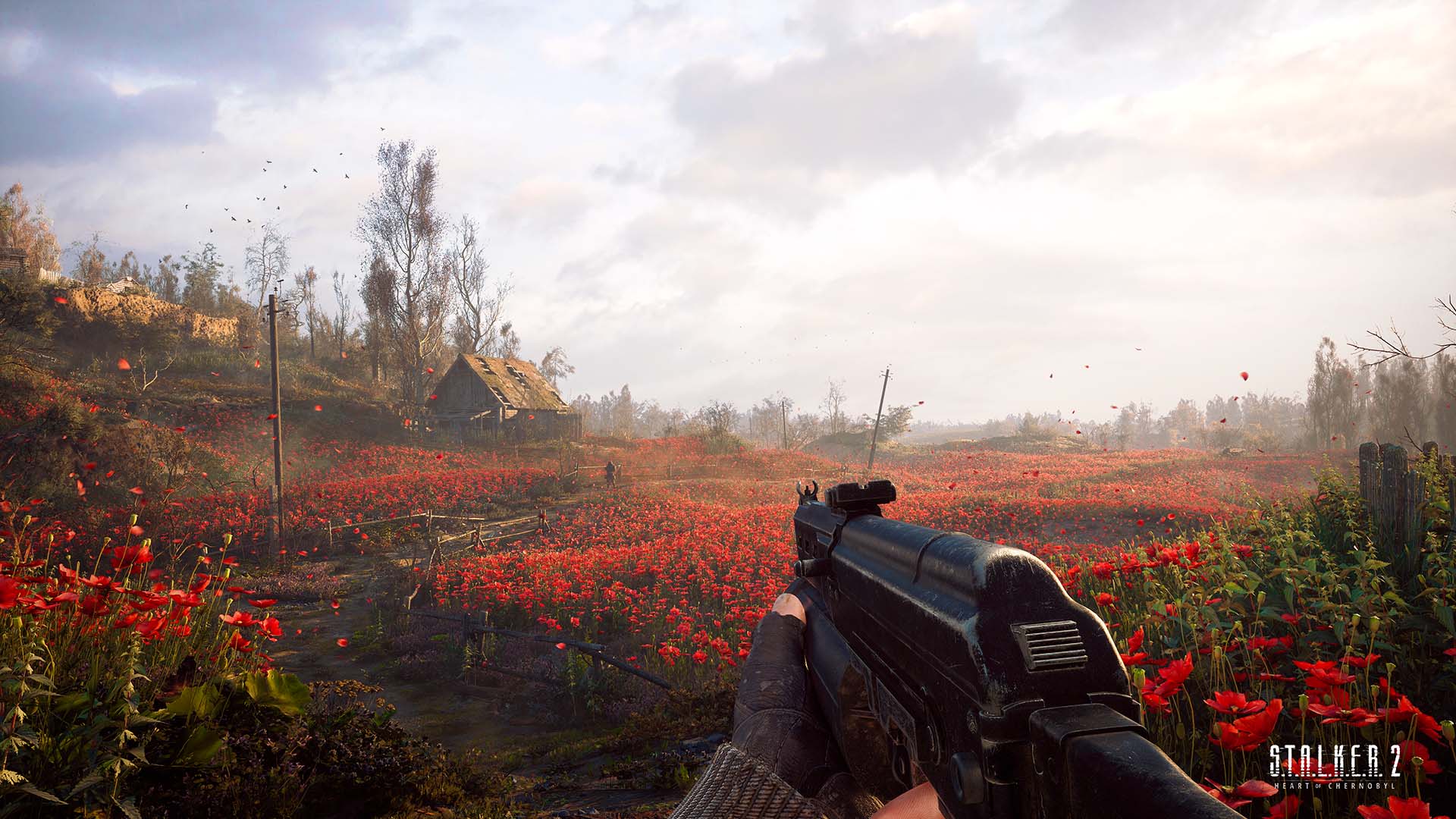 Some new screenshots for Stalker 2: Heart of Chernobyl have been released, showing off the game’s visual improvements.

Stalker 2 is set to release for Windows PC and Xbox Series X/S in April 2022. It’s the fourth game in the series, despite only being known as Stalker 2.

Two of the screenshots show some things that will look familiar to fans of the series.

One image displays an anomaly, while another shows a spooky tunnel-dweller from a previous title in the series. These images are more of a tease for things to come, but they’re definitely giving fans a lot to get excited about.

The game is being developed using Unreal Engine 5. This new engine is certainly looking good, though how it will impact the gameplay is unknown. It’s safe to say the visuals are looking very impressive though.

Stalker 2’s high-end graphics will have an impact on size, with the game taking up 180GB on Xbox. PC players will have to have at least 150GB free.

The game will be available on Xbox Game Pass from day one, which is a nice way to get people into the series.

What do you think of these screenshots? Let us know on social media!