Lord of the Rings fans can get a new glimpse of the upcoming Monolith developed game, Middle-earth: Shadow of Mordor. This new title has been stated to be the bridge connecting events from The Hobbit and The Lord of the Rings saga. Players will be taking on the protagonist Talion who was once killed by Sauron’s armies. Now back to life, Tailon has planned his revenge on Mordor.

Middle-earth: Shadow of Mordor is an action RPG title which will be available for both past generation and current generation consoles including the PlayStation 3 and PlayStation 4. Monolith has included a unique in-game system for the enemies, allowing the game to learn from your strate it will recreate just how the enemies will act. This new system will also give a unique story for your personal gameplay. You can watch the 8 minute gameplay trailer below and witness some of the current generation graphics and the different attack abilities Talion will have in his arsenal. There is no current release date as of yet for Shadow of Mordor but we do know that it will be available sometime this year. 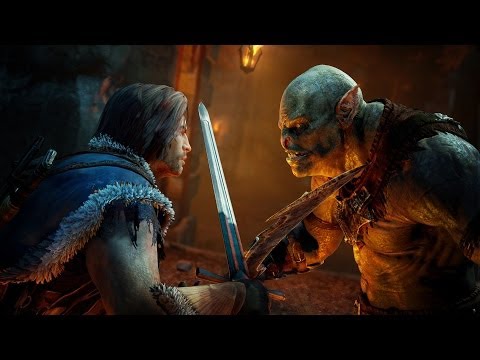