Paradox is holding their 2014 convention and with it comes the perfect opportunity to reveal a brand new game. Though it’s not a title I think many people were expecting, Paradox has revealed Runemaster, their first stab at an RPG. We don’t have too much information at the moment about Runemaster but from what we know about the game so far does peak our interest. We even have the announcement trailer and screenshots down below.

Paradox’s studio manager Johan Andersson, has made mention that the development team have been huge fans of RPG titles so it was only natural for them to eventually make one of their own. Thus Runemaster was born, a game that is based on Norse mythology. The game holds six different worlds to explore and will be turn-based. An interesting point to this game is that the quests are completely procedural and the choices you make will ultimately affect the game’s ending.

Unfortunately, that’s all the information we have right now about Runemaster. There’s no date yet on when this game will be released and there’s still no word on just what consoles will be receiving Runemaster. For the meantime, you can view the announcement trailer and screenshots down below. 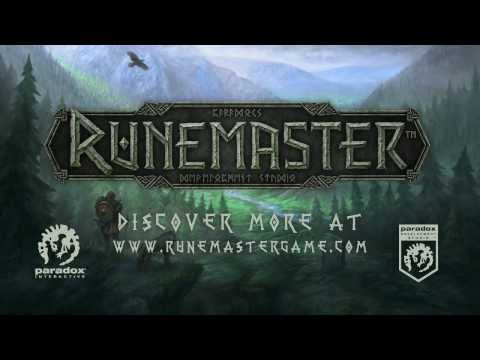