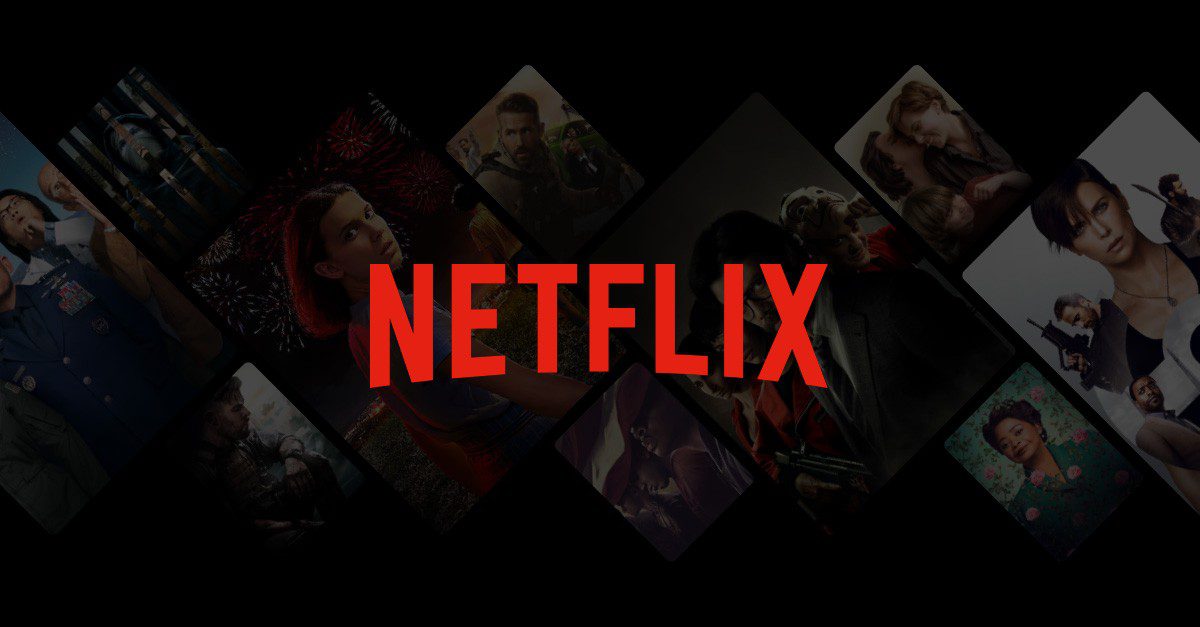 Netflix could be adding adverts to its service later this year, according to a new report.

The streaming service could be adding a new tier that is cheaper, but with ads. The New York Times reported that the company told staff it would be introducing this cheaper, ad-supporting option. It could be releasing at some point in the last three months of 2022.

Netflix has received a lot of negative backlash recently, and this might not help matters. Most viewers aren’t a fan of intrusive ads, but it’s good that the plans seem to be for a cheaper option and not the standard service.

This comes after a report that Netflix lost 200k subscribers last quarter. Netflix announced it was laying off employees in the animation department and cancelling more shows. Their own shareholders are even suing them over the decrease in subscriber numbers.

It’ll take a lot to regain their losses, but whether a cheaper, ad-supported service is the answer is unknown. We’ll have to see what Netflix does in the future, and whether it can bounce back.

What do you think about Netflix adding adverts to its service later this year? Let us know across our social channels.