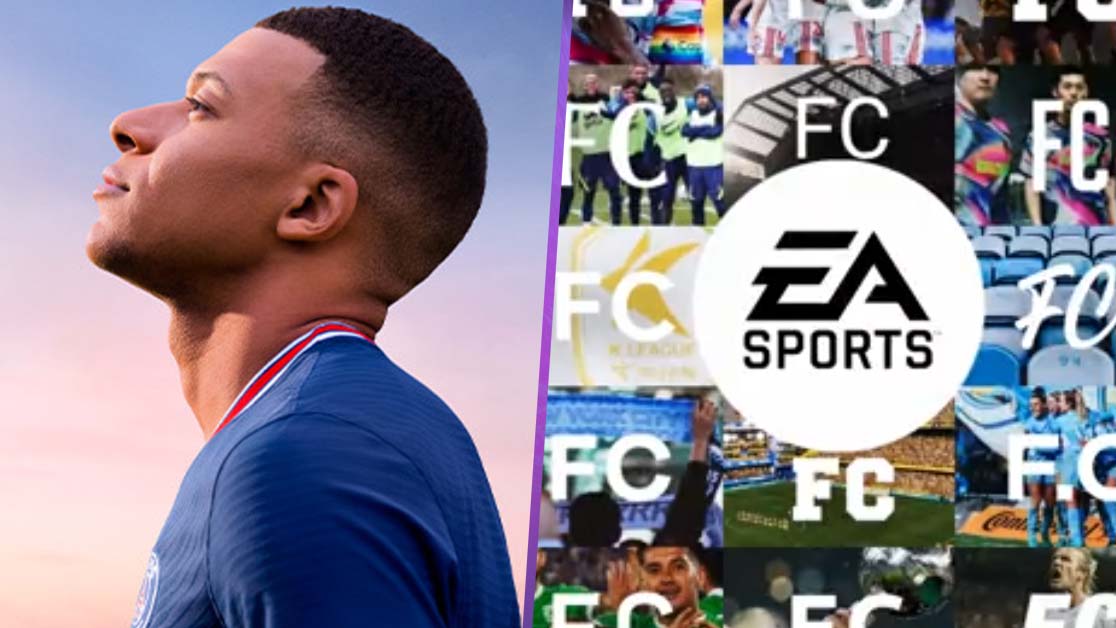 The FIFA games have been rebranded to EA Sports FC, ending the partnership between the two companies.

After 30 years of collaborating, EA has split with FIFA and will be changing the name of its flagship football franchise. FIFA games will be known as EA Sports FC going forwards.

In a press release, Cam Weber, executive vice president at EA Sports, spoke about a “new era”. The company wants to take global football experiences to new heights. They also assured players the classic modes like Ultimate Team and Career Mode will still be in the game.

It was suggested that EA would have to rename their football games last year, but now that has become reality. EA and FIFA have been at odds for a while, and EA reportedly trademarked EA Sports FC before the announcement.

FIFA will be attempting to do something in the gaming space, but we don’t know what yet. Whether they’ll develop FIFA games similar to EA’s remains to be seen.

It’ll be interested to see how EA does without the FIFA brand. Most players will still be drawn to the gameplay, but it could be difficult for them to regain an identity with a new name.