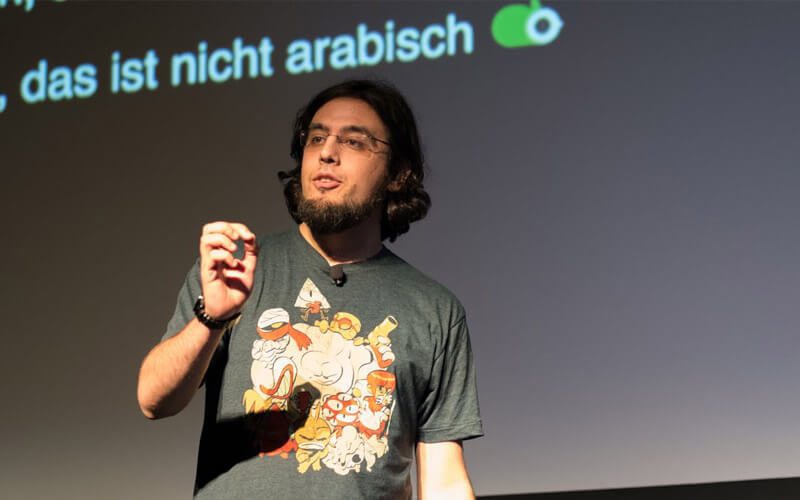 Donald Trump’s controversial pause on travel from a handful of countries is causing a big rift in America.

Many say it goes against the Constitution and against the American values that helped shape this country and make it one of the top destinations for building a new life in the first place. Muslims aren’t the first group of immigrants to be scrutinized in America, but it remains just as foolish to act as if they’re all dangerous and violent and looking to hurt people.

Others will say hey, look, we’ve got some issues with a small fraction of bad people coming into this country and we’ve got to find a better way to welcome the great people while filtering out the malicious ones that want to hurt us from the countries which have been identified as posing a higher risk, and maybe the way to accomplish that is with a travel ban while they figure things out.

Regardless of how you see it, most people can agree this is not an ideal situation and there will be unintended consequences, including a non-insignificant portion of the population feeling alienated and victimized. There are going to be innovate, brilliant people being turned away, at least temporarily, and that’s not something to overlook.

One developer’s reaction was to ban half of the country from playing their games, but another developer has recently come out with a much more thoughtful approach to expressing his thoughts, experiences, and feelings on the matter, and how these travel restrictions could impact the video game industry.

Rami Ismail is a video game developer from the Netherlands who was proudly raised in the Muslim faith with an Egyptian father and a Dutch mother. He recently penned an article for The Guardian which opened up with some links to buy his games on Steam and iTunes and continued on to share his perspective on everything that’s going on right now.

“I am now the co-founder of my own company, Vlambeer, renowned for successful game releases such as Nuclear Throne and Ridiculous Fishing,” the article begins, after he shared his early dreams of working for a big developer.

Ismail candidly revealed that his mother used to check on him when he would travel to dangerous countries for work, countries that were put on travel notice by the Dutch government. But now she also checks on him when he’s in America, and he concludes that this is a reflection of the tone set by Trump.

His travel issues have been going on for long before Trump was a presidential candidate, a reality unfortunately faced by many Muslim people:

“For the past several years, much of my travel to the United States has led to secondary selection, investigation, or interrogation. For all 100 flights I took in 2014, I jokingly created a website that kept track of whether my boarding passes were marked for “random checks” before even reaching airport security,” explains Ismail.

He goes on to explain how this ban could have an impact on the video game industry in America and around the world.

“Many other Muslim game developers that live in the US – or even non-Muslims who only hold dual citizenship with a majority-Muslim country they’ve rarely if ever visited – are now stuck in the United States with no way to visit family or friends abroad.”

This makes it harder for talented programmers, artists, producers, and anyone else involved in creating games, to make their way over to America to share their talents.

“With many highly talented engineers coming from Middle Eastern countries, this not only limits the available talent pool, but also effectively prohibits travel for many workers in the US games industry.”