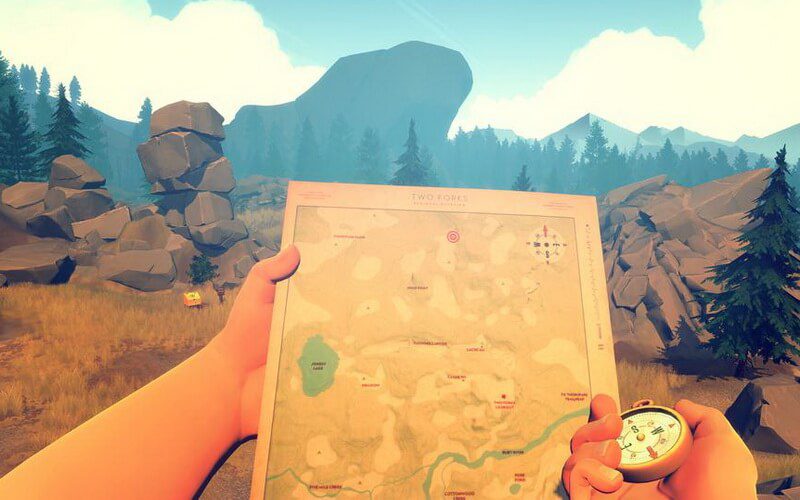 There’s something really charming about seniors playing video games, especially when they get completely obsessed and lose sleep over it like younger people do.

Did you catch the story about the grandfather who was devastated when his favorite MMO was shutting down after he had played it for 17 years? That was a bummer, but seeing elders who still love to play games can make you feel more optimistic about growing older. Some people grow out of gaming and lose interest, only to re-discover their passion years later.

Lewis at Waypoint recently published an in-depth piece about a 63 year old gamer, and the highlight was how engrossed this man became with exploring the world in one of his games.

This man, named Stephen, travelled 136.6 miles down the river in a game called The Flame In The Flood, for 174 days in the game, before encountering a game-breaking bug.

Rather than reaching any kind of destination that he was searching for, he was left to starve to death aboard his raft when the river ceased.

It was such a peculiar situation that the developer actually reached out to him after the fact. They also let him know that he had obtained one of the highest scores in the game.

It took many playthroughs to get to this point, he would study the game, learn the intricacies beyond what anyone would imagine, and ultimately mastered this survival game until the outlasted the game itself.

Now, he’s moved on to another game called Firewatch, and by the sounds of it he’s becoming completely engrossed and once again had his imagination consumed by the possibilities of this virtual world. Let’s hope the developers have a plan in place in case he tries to reach the end of the world again.