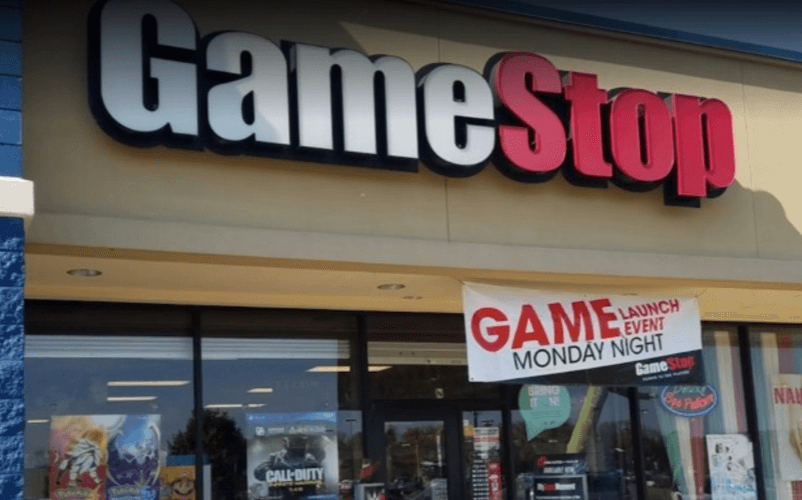 GameStop is one of the last bastions of brick and mortar retail hope in a an increasingly digital landscape. The American retail chain operates 7,117 stores throughout the US, Canada, Australia, New Zealand, and Europe.

This strip mall staple is often the subject of internet hate, because many consumers believe the publicly traded company implements unfair pricing practices. The retailer is frequently roasted with hilarious memes.

They operate a buy and trade program that allows customers to purchase games, then sell them back when they’re finished. Many customers believe the buy back prices are unfairly low and the pre-owned prices artificially high.

Recently, many gaming consumers have been outraged to learn that GameStop implements a company wide quota policy called “The Circle of Life.” as reported by Kotaku. The goal of this corporate directive is to get people to sign up for rewards programs; sell more pre-owned games and consoles; and primarily to increase highly lucrative pre-orders.

This profit driven directive has created a perverse incentive system for GameStop employees. Each employee wants to hit their quotas, which might incentivize them to mislead customers because they can risk termination by not hitting quotas.

GameStop employees really don’t want customers to come in and only buy a brand new game, because that’s not counted to their quota. They are being guided to push buyers towards buying used, pre-ordering, signing up for a rewards card, or trading in some of their old games.

As reported, Employees might mislead customers by claiming they don’t have copies of a new game or system in stock to try and persuade the customer into purchasing pre-owned or pre-ordering.

Sometimes the prices of pre-owned games can even be higher than new games due to demand. In that case, there have even been reported incidences of GameStop employees flat out lying to customers.

GameZone writer Cade Onder has reportedly experience this first hand, in an article he said,

“I personally have witnessed similar things in the past at GameStop promos. When L.A. Noire got re-released with all the DLC at the end of 2011, I walked into the store and witnessed them opening copies out of the shipment box they had gotten. They did this to make sure there were would be pre-owned copies.

A month prior to that, I went into the store to buy Batman: Arkham City on release day. I hadn’t pre-ordered it and the employee had to turn a customer away because they didn’t have any copies available for people who didn’t pre-order. Luckily, I knew the employee so he was able to sell me one they had stashed away in a drawer filled with other copies (presumably weren’t pre-ordered).”

Squid Game Cryptocurrency Scammers Make Off With Over $3M