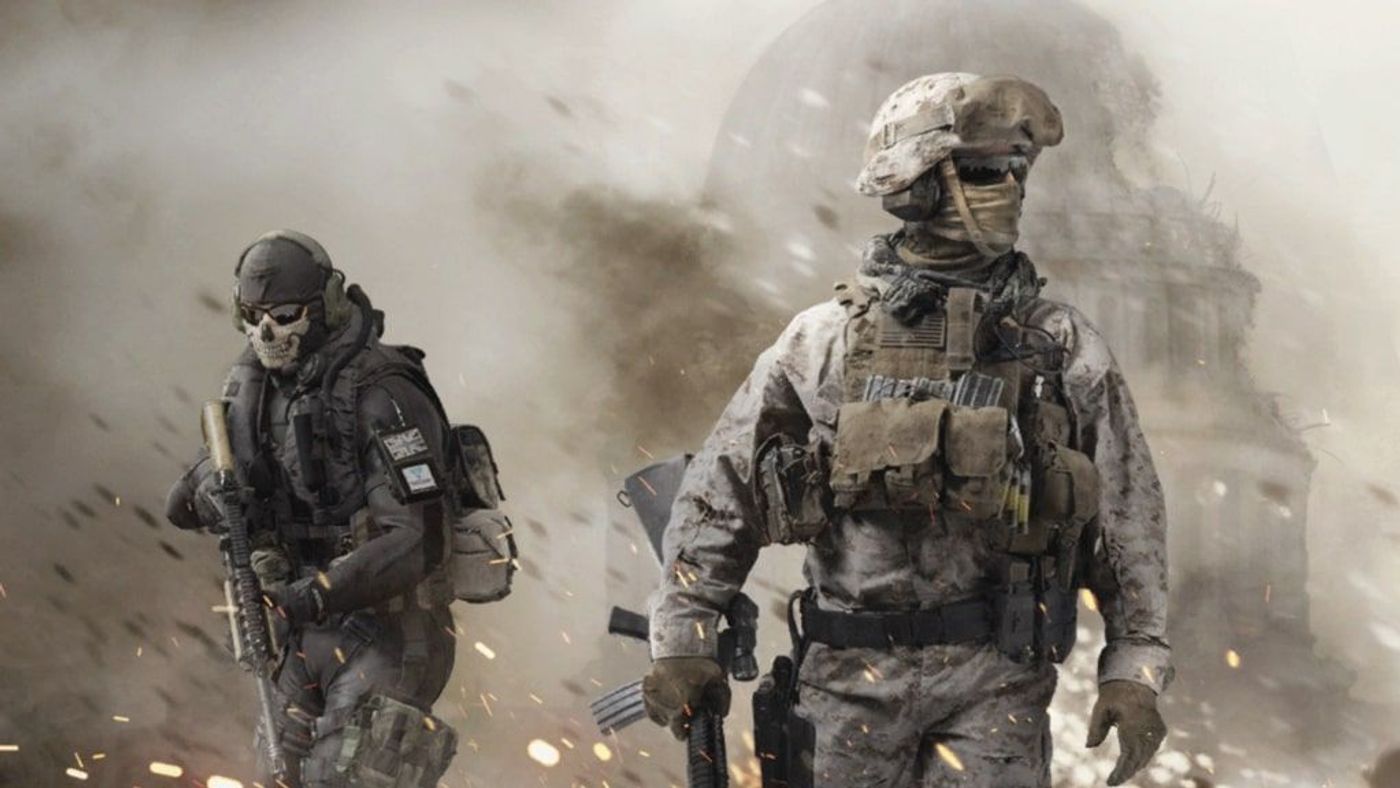 A leaker has suggested that the 2022 version of Modern Warfare 2 will have more remastered maps than originally planned.

Activision recently confirmed that this year’s Call of Duty game will be developed by Infinity Ward. Many think this to be Modern Warfare 2, a sequel to Modern Warfare from 2019. However, we haven’t had any official confirmation yet.

But one leaker has come out and said that the game is in fact Modern Warfare 2, and that it will feature more remastered maps than originally planned. RalphsWalve, who has accurately leaked Call of Duty information before, tweeted about the upcoming game.

Which Remastered Maps Are Coming To Modern Warfare 2?

This matches rumours of 2023’s Call of Duty game being delayed to the year after. That would open up space for more DLC to be added to the current game, which would be this supposed Modern Warfare 2 title.

However, we should still take this with a grain of salt. Until official confirmation, we can’t be sure what is actually going to happen. And with Microsoft’s acquisition of Activision-Blizzard, the future of Call of Duty is uncertain.

Would you want to see a higher number of remastered maps in Call of Duty? Which maps would you prefer to see make it into the game? Let us know on our social media channels!