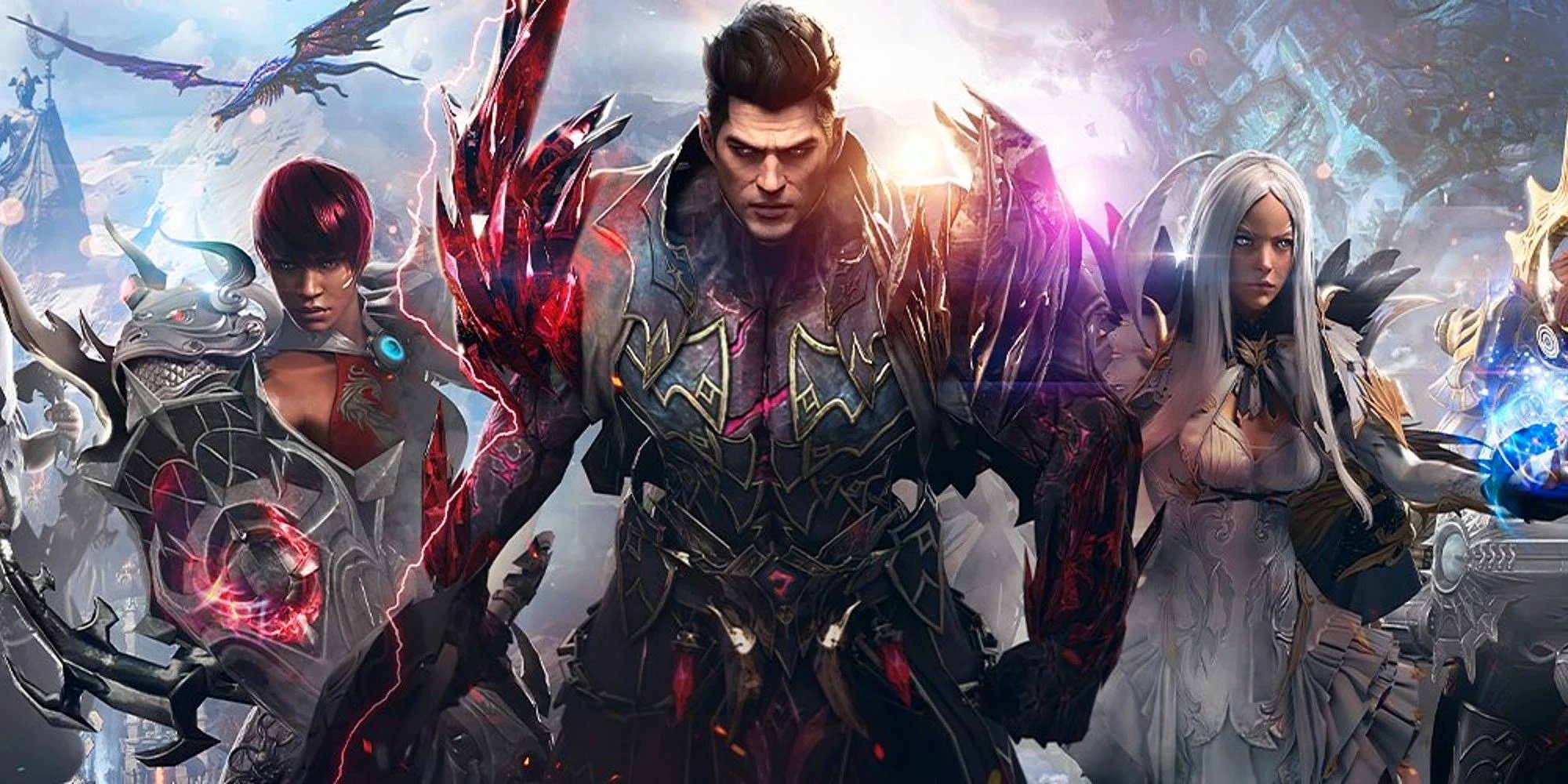 Well, the main takeaway from this guide is that these skins hold no in-game value and they don’t affect any stats. Whilst the skins are purely cosmetic, it adds a bit of fun and customisation for players who don’t take Lost Ark too seriously.

Rather than trawling the Lost Ark forums and different web pages collecting all the information, we’ve done it for you. Check out every Lost Ark new animal skin below, categorised into type and male or female versions (here’s hoping for a non-binary option in a later update).