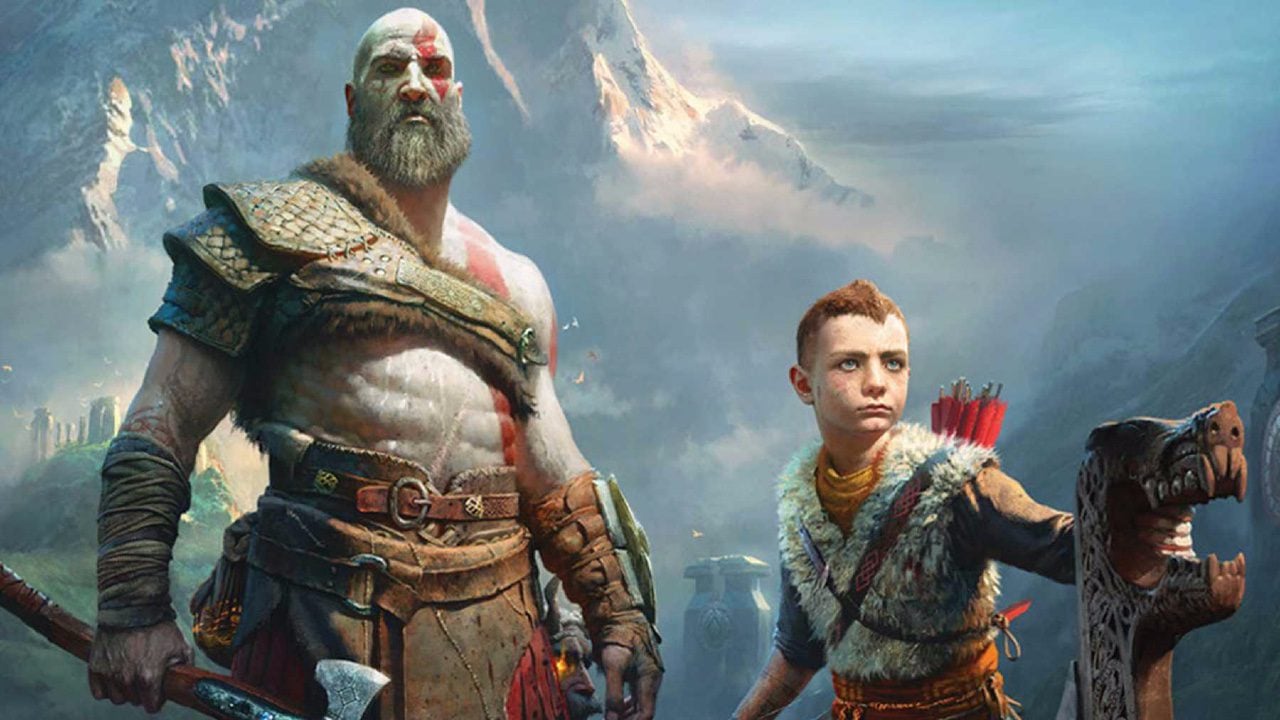 PlayStation has reassured players it will never abandon single-player, story driven games on its platform.

The gaming industry today is rapidly changing, with many live-service titles becoming new market leaders. Even single-player games try to incorporate features from these games, and some single-player only gamers feel they are being left behind.

However, PlayStation has become known for it’s huge, single-player titles. Whether it’s God of War or The Last of Us, the console has claimed the top spot when it comes to exclusive single-player experiences. And despite the regularity of multiplayer, live-service games like Fortnite and CoD popping up, it seems the company is remaining committed to providing those experiences.

Despite a statement that PlayStation intends to expand the number of online/live-service games on the platform, the company says it wants to let studios retain their creative visions.

Head of PlayStation Studios Hermen Hulst confirmed this in an interview recently. In it, he discusses PlayStation’s purchase of Jade Raymond’s Haven Studios and Destiny dev Bungie. While these companies are focusing on multiplayer-titles, he emphasised PlayStation’s focus on letting studios do what they want.

He said “We want the team to be fiercely autonomous from a creative perspective. I know from experience that that leads to the best possible games. We want that culture that she’s nurtured, which is all about creating really positive and very fun connections between people. We want them to carry on doing that.”

Are you more of a single-player gamer, or a multiplayer one? Let us know on social media!