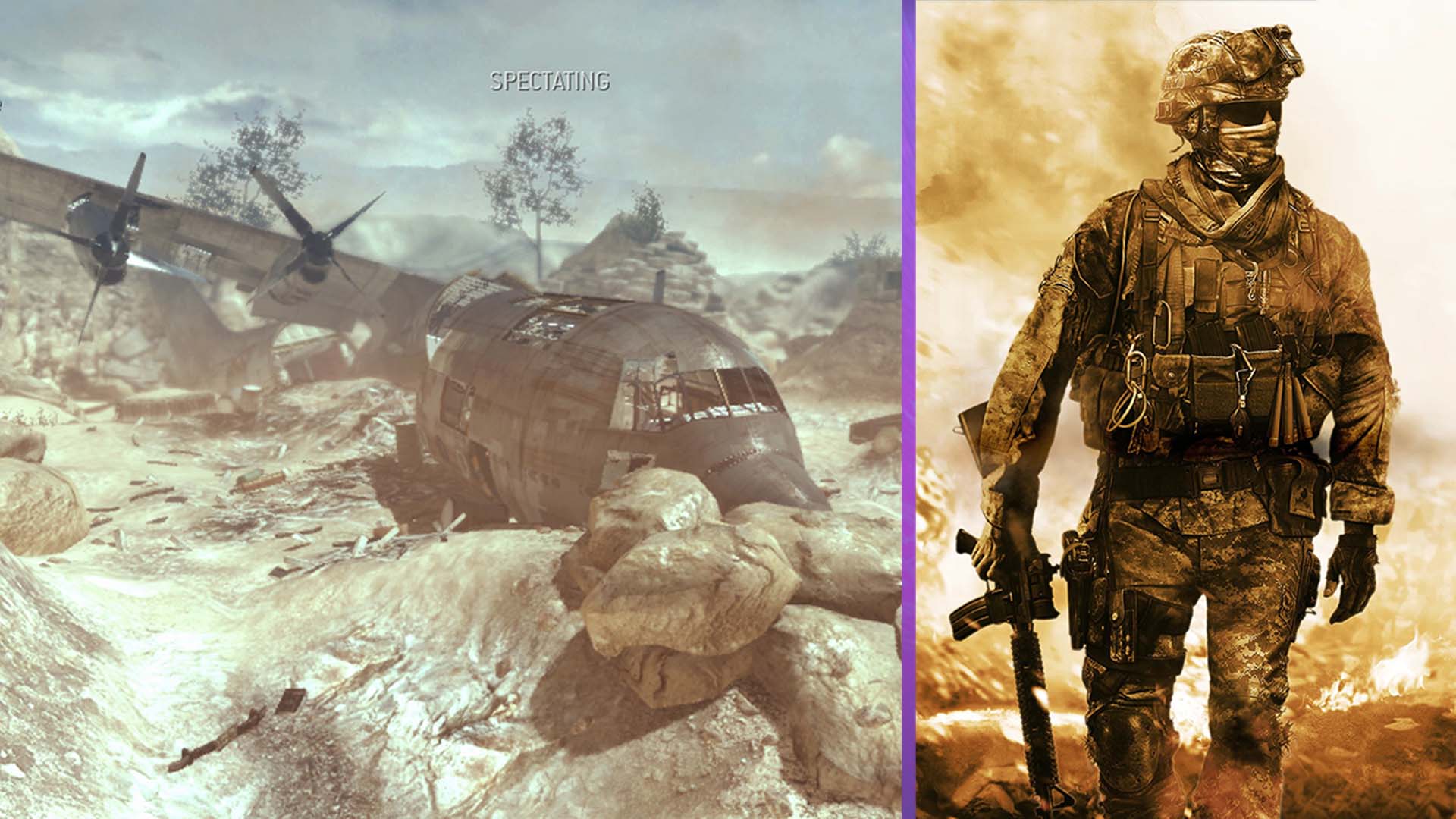 According to a prominent leaker, Call of Duty 2022 will include remastered versions of classic maps pulled straight from Modern Warfare 2.

It’s a brand new year, and you know what that means – another Call of Duty game is on the way whether we like it or not. Rumours are already circling as to what the new game might be, but the consensus so far points towards a sequel to 2019’s Modern Warfare.

With the reboot of Modern Warfare completely revamping the classic series, it seems that a sequel is set to do the same. Renowned Call of Duty leaker, Tom Henderson, has claimed that the upcoming Call of Duty game will include remastered maps from the 2009 classic, Modern Warfare 2.

As it stands, we don’t currently know which Modern Warfare 2 maps we can expect to see. Personally, I’d love to see Estate and Favela return. I’m sure those maps contain nostalgic memories for plenty of other Call of Duty fans, too.

Activision is yet to announce Modern Warfare II or any new Call of Duty game for 2022. After all, Call of Duty Vanguard launched only recently, although it’s seeing struggling sales figures. With a potential Modern Ware 2 reboot bringing the nostalgia factor, it sounds like this year might be more promising for the franchise.

Would you be excited to jump back into remastered Modern Warfare 2 maps? Let us know across our social channels.