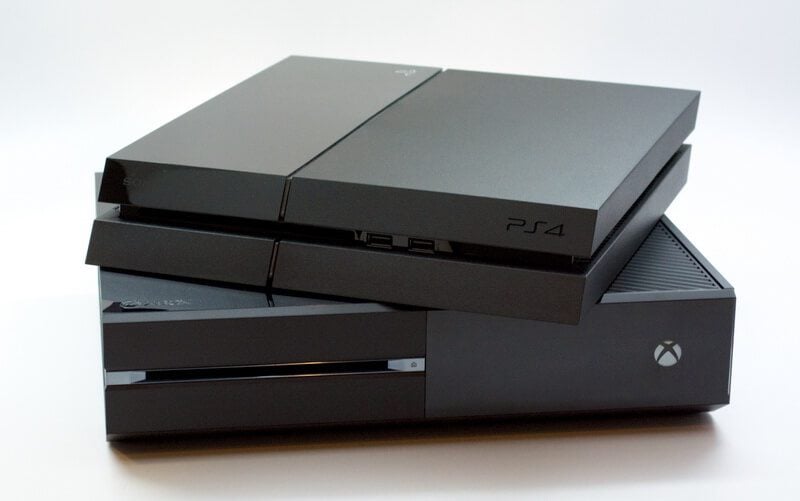 It has been almost confirmed that Minecraft Realms is going to be the first true cross platform game. An announcement about this was made by both Mojang and Microsoft through a Tweet which was later deleted.

The service will now be available to players on PlayStation 4, Xbox One and other mobile devices. Minecraft Realms will let the players host their own games on rented servers where they will also be able to invite other players from other platforms too.

Earlier, Minecraft: Realms was available for cross play between Android, Xbox Live, PC and iOS devices. So, PlayStation 4 will now join the list of compatible devices for the services.

The original tweet read, “Minecraft brings everybody together, including competing devices.”

This isn’t exactly what many would have hoped would be the first cross-platform game between the platforms but it’s a start and can pave the way for more comprehensive partnerships between the competitors, especially if the response is good for this initiative.