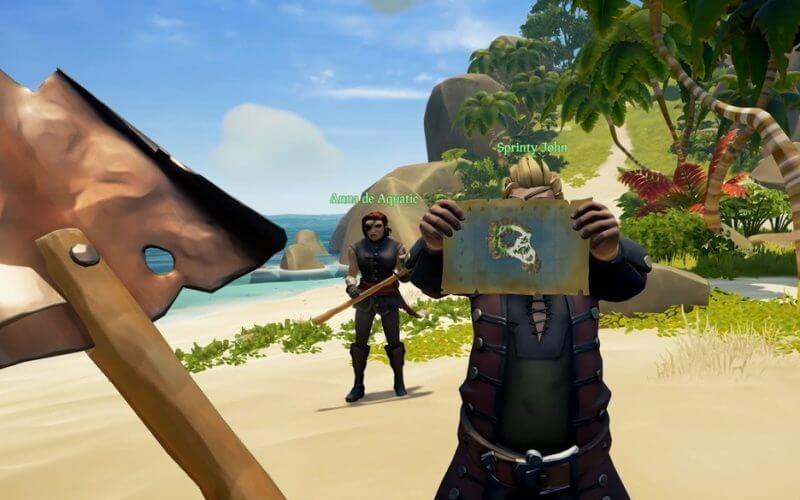 Microsoft’s E3 conference was fantastic- the capabilities of the Xbox OneX blew away everyone in attendance with the Anthem demo- but there was a very obvious lack of Xbox exclusive announcements. Even though some fans are upset, Xbox head Phil Spencer assures that there was a good reason for it.

Spencer explained in an interview with VICE at this year’s E3 that the reason for the lack of exclusives announced at Microsoft’s conference revolved around the Xbox dev team’s goals. The team has prioritized hardware (the Xbox One S and One X) and improvements to the Xbox Live service over the exclusive games themselves. Apparently it was a smart decision, because the Anthem demo for the One X blew all of the other hardware on display at E3 out of the water.

Even though there were few Xbox exclusive titles on show at E3, they were all quite impressive. Sea of Thieves is going to be a fun new take on the pirate genre and fans of indie games are practically drooling over Ori and the Will of the Wisps. On the topic of exclusives, Spencer also confirmed that there are plenty of exclusives that are in production to be released in 2 or 3 years. Because those games are so far in the future, it made sense to Spencer and his team to just wait until next E3 to announce the titles.