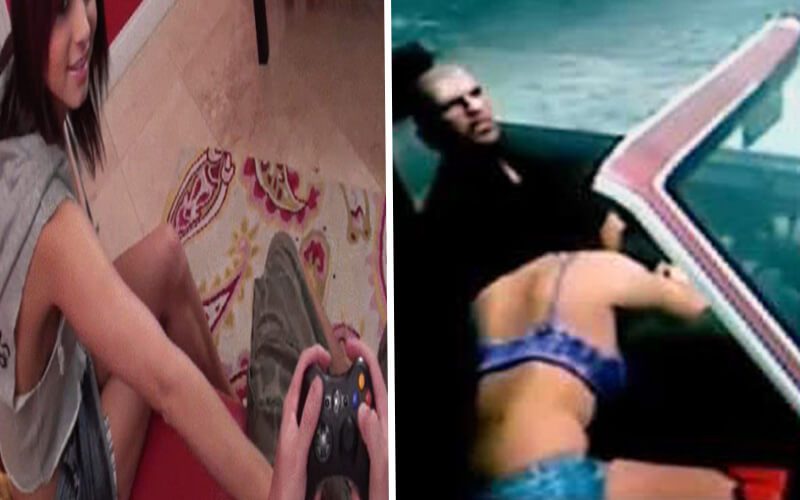 We enjoy video games because of the stimulation they provide. Mentally, games set off all sorts of pleasure centers in our brains when we complete goals and conquer new challenges, but in the today’s never-enough culture, one group of wealthy wall street bros decided to take things to the next level.

We got an exclusive scoop through a friend of a friend about a group of twenty-something investment bankers in New York that made a gag out of hiring real prostitutes to hang out with them while they played Grand Theft Auto.

Enter craigslist hookers…We had a chance to talk to a member of the aforementioned club under the condition that he remains anonymous.

Let’s face it, if you knew about something so crazy, you’d also have a hard time keeping it to yourself.

“It’s not just about doing stuff with the girls, you know? Merely having them around adds this epic new layer of excitement to the weekend because there’s always drama. Sometimes their pimps are screaming at them on the phone, sometimes they have sketchy drivers dropping them off and picking them up later, they’ve always got crazy stories that are right out of a video game… It’s way more immersive than surround sound or 3D glasses, tell you that much for sure.”

“… But I like doing stuff with them, too,” he laughed.

We all knew a group of guys like this in school, who were just a little too comfortable around each other. This particular “club”, if you want to call it that, is basically like a frat within a frat.

We jumped at the opportunity to ask a few questions.

FH: Usually when guys are gearing up for a long night of gaming, we’re talking about some energy drinks and Doritos. What does your typical weekend shopping list look like?

ANON: I’m not really sure what I’m allowed to talk about (laughs). Let’s just say my briefcase looks like a pharmacy and my wallet looks like a bank. We only want the best. The best women. The best drinks. The best experience.

FH: LAN parties are more of a high school thing, aren’t you guys supposed to be out a nightclubs or something?

ANON: You’ve heard about what goes on at our parties, wouldn’t you keep coming too? (laughs)

FH: What’s the typical night like for you guys?

ANON: Haven’t I been painting the picture well enough? We don’t get together as often anymore so we have to make it count. We’re a bunch of guys who aren’t satisfied with the status quo. When we do things, we go all in. That’s why there’s an 80 inch flatscreen. That’s why we pop the finest bottles. That’s why we don’t just sit around playing games like everyone else… we like to make things a little more interesting, do you get it now?