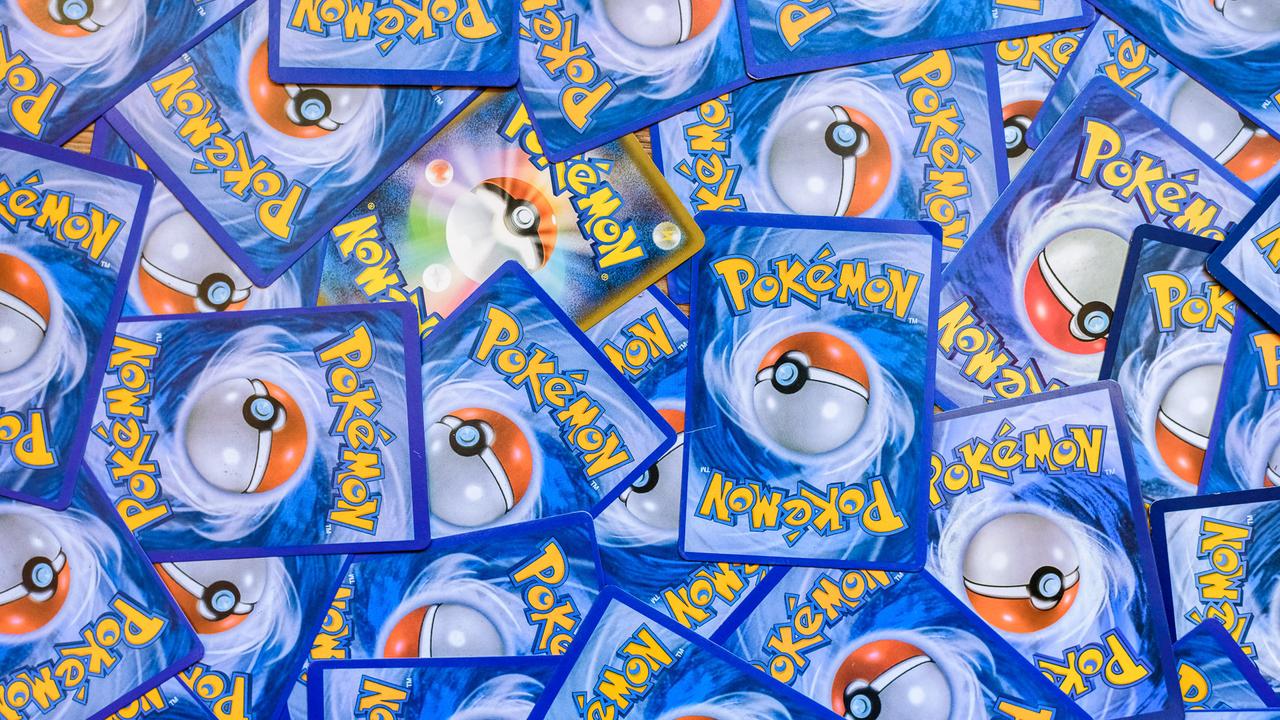 A man has been sentenced to 3 years in prison in Georgia after using COVID-19 relief money to buy a rare Pokemon card.

The man, 31-year-old Vinath Oudomsine, was given $85,000 after claiming to own a small business with 10 employees. He was given the money as part of the pandemic relief plan in the USA. The loan was supposed to be for businesses to pay workers and rent costs.

However, Oudomsine saw fit to spend the money on something entirely different: a rare Charizard card.

The Department of Justice said he spent $57,789 of the loan on the card. The card was a first-edition, shadowless, holographic Charizard with a 9.5 rating. First edition Pokemon cards are some of the most sought-after collectibles in card games, and some of the most popular too. Even so, spending over half his loan on one definitely proved to be a bad idea.

Oudomsine has to pay $10,000 on top of the $85,000 he was originally given. He will also spend three years in prison, followed by three years of “supervised release”. The Charizard card in question will be turned over to prosecutors.

This isn’t the only scandal associated with Pokemon cards to emerge recently. Logan Paul purchased a set of Pokemon cards for $3.5 million, only for them to turn out to be fake.

Would you ever spend so much money on a Pokemon card? Let us know on social media.