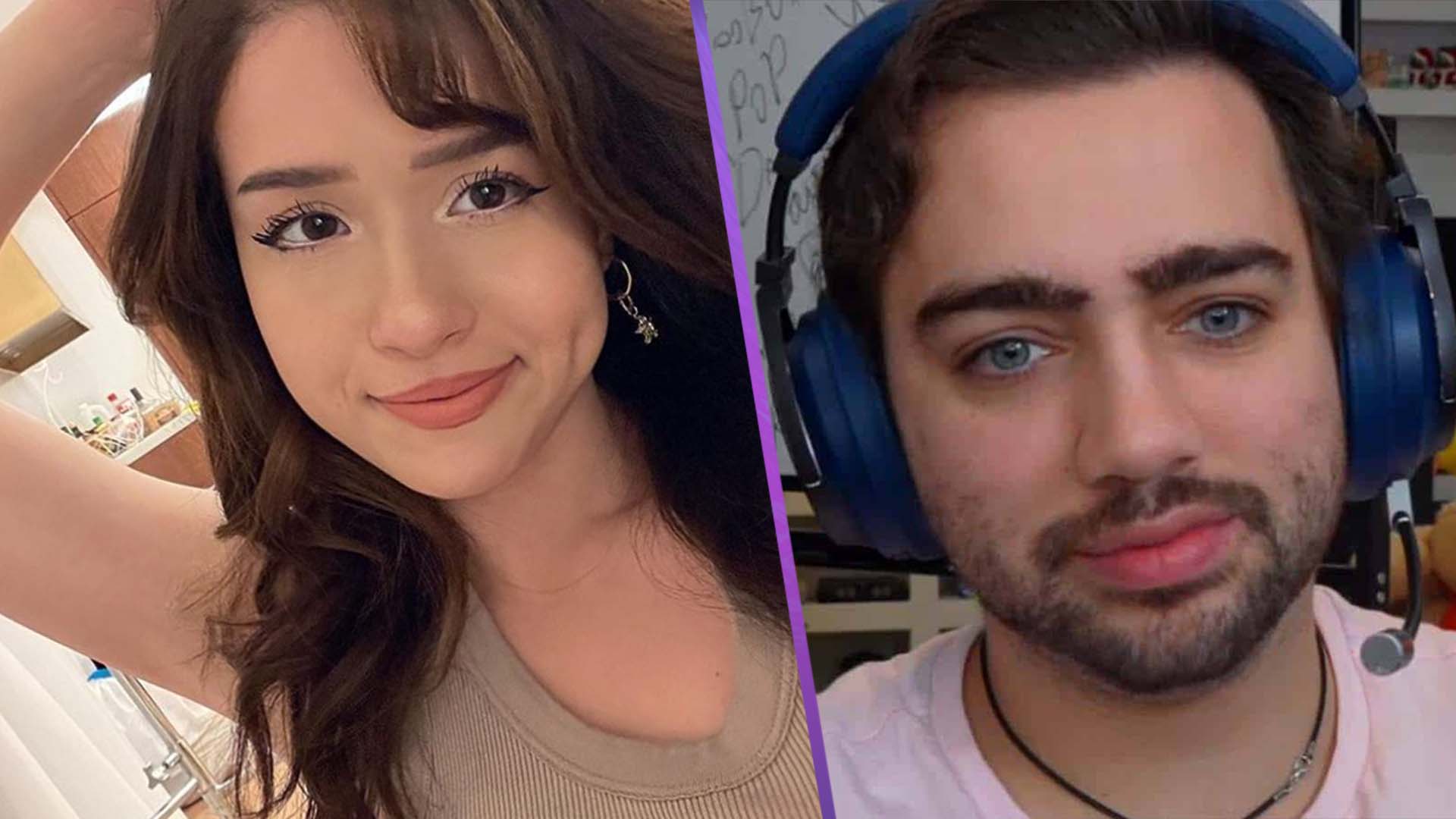 Pokimane has agreed with a claim by fellow streamer Mizkif that women have an easier time getting started on Twitch.

Imane “Pokimane” Anys is Twitch’s most-followed woman and one of the most popular streamers in the world. However, Twitch has always been a predominantly male platform.

Streamer Mizkif stated on his stream recently that women have much easier starts on Twitch. He said “It is way easier for women to get to that 100, 200, or even 300 viewer count point. Women have it so much easier than men, and it’s just the truth.”

He also acknowledged that women will have a harder time surpassing 1000 viewers, and that men essentially have an infinite ceiling for growth.

Pokimane agreed with Mizkif’s statement, explaining “I would say, from what I’ve seen, I don’t think he’s wrong. When you have 100 viewers or less, there are so many channels that, when you’re a girl, you stand out because there’s just less girls than guys on this platform.”

She continued by saying “At the end of the day, Twitch has been and continues to be a male-dominated field, and when it comes to content, it tends to be easier to watch people you relate to. Until there’s more of an even demographic on Twitch, you’re still going to have these issues.”

Do you agree with Pokimane and Mizkif? Let us know on our social media channels.