Mad Max was first announced back at E3 where there was only a sneak peek, and not really much of anything else. Avalanche Studios has been posting screenshots and counting down the days till they finally unveil the gameplay trailer of the new game.

Today the video Mad Max – Gameplay Reveal: ‘Soul of a Man’ was  released. Tell us what you think of the upcoming game. 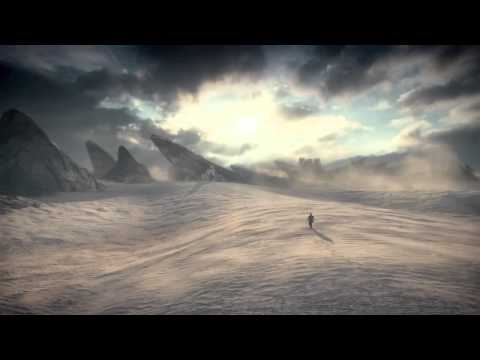 Mad Max will launch in 2014, with pre-orders now available.