The game was unveiled last year E3. As we’re getting closer to this year’s E3, Avalanche Studios along with  Warner Bros. has just released a new trailer showing that the Mad Max video game will be available in 2015.

The game were scheduled to come out this year for the PlayStation 3, PlayStation 4, Xbox 360, Xbox One and PC. It makes sense for a delay considering the game has been quiet for almost a year now.

You can watch the new trailer down below. 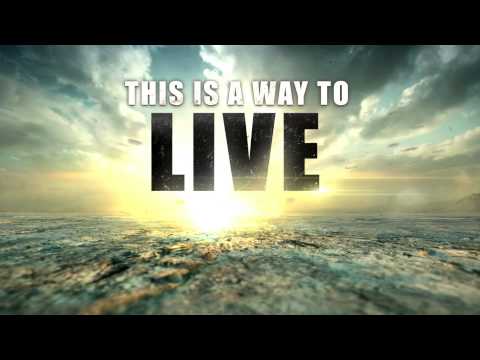