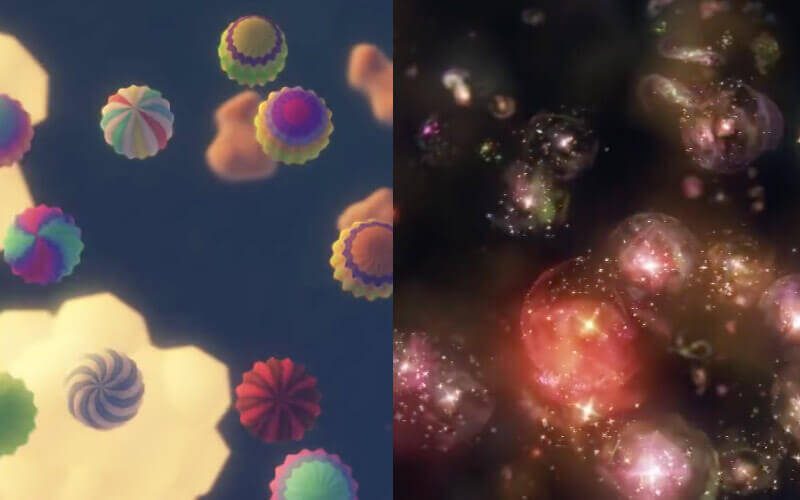 David OReilly worked on the video game scenes from the movie Her (Directed by Spike Jonze, starring Joaquin Phoenix) and has now announced that his next project is going to be a really unique game called EVERYTHING.

There’s no distinction between objects in the game, the player’s character, or anything else… “everything is everything“, to borrow a cue from Lauren Hill. It’s been described as “a conciousness simulator and open universe exploration game.”

“Everything is a game in which everything you see is a playable character. The game allows you to be anything you want and experience the same world through the thousands of points of view.”

Check out the vague announcement video below. We’re looking forward to learning more about this title, it sounds like it could be really interesting. Based on the little bit we’ve seen so far, it kind of has a Flower vibe to it. 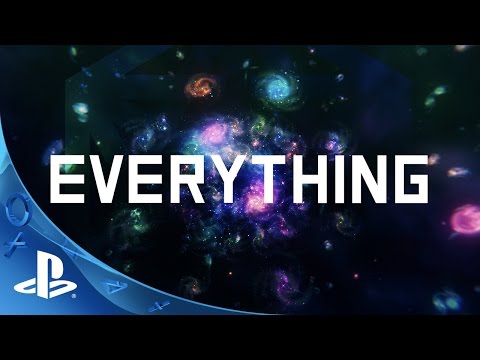 Looking for something a bit more tangible? Check out the hottest gamer girls of all time, ever.

And here are the most anticipated first person shooters.