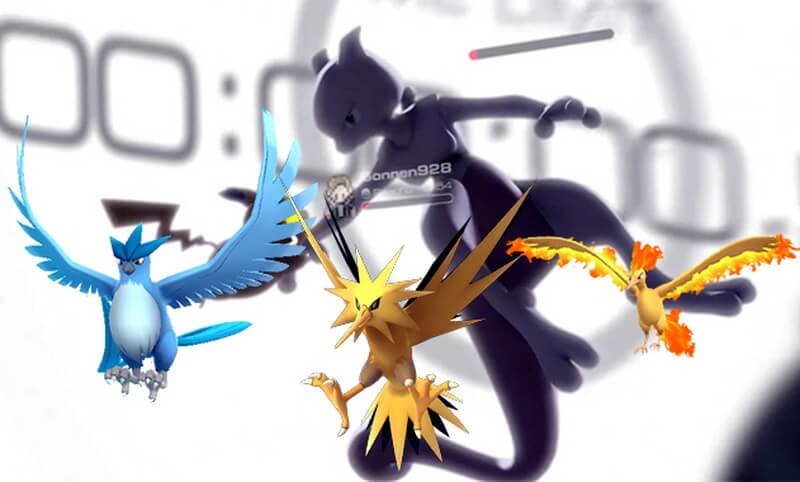 Some Reddit users have discovered Ditto and all the Legendary Pokemon from the 151 Pokemon in Pokemon Go‘s game source, which was added in the latest Buddy Pokemon Update.

Prior to this, several analysts and data miners came to the conclusion that both Mew and Mew Two would be Event Based Pokemon after no one was able to find both of these in the list of eggs.

However, these Pokemon were added to the Buddy system in the recent update and it could mean that they will be usable for battles too.

Here are the distance requirements for the Legendary Pokemon in Buddy system.

This clearly means that it’s not far away that the Legendary Pokemon and Ditto would finally make their way into Pokemon Go. It remains to be seen how long it’ll take.