A brand new two and a half minute cinematic trailer is out which showcases a conversation between Ellie and Riley.

This comes just after Naughty Dog confirmed the DLC release date last week, to further increase the curiosity among the fans of The Last of Us, which is perhaps one of the best gaming experiences on PlayStation 3. 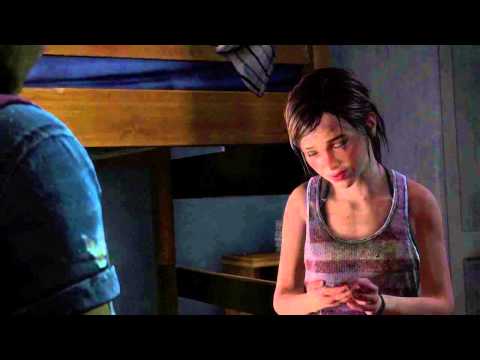 Also a developer video is released which describes the making of Left Behind DLC. The video reveals more about the friendship of Ellie and Riley. Also it confirms that the DLC will include challenging fights, an updated combat system and also that the environment being explored by Ellie and Riley will be a mall. 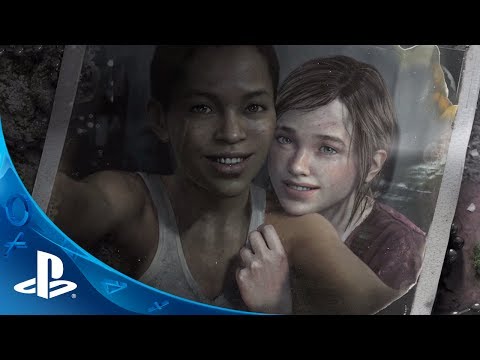 The Left Behind DLC will be out on February 14 for $14.99. How eagerly are you waiting for this first story DLC of the masterpiece by Naughty Dog? Let us know in the comment section below.