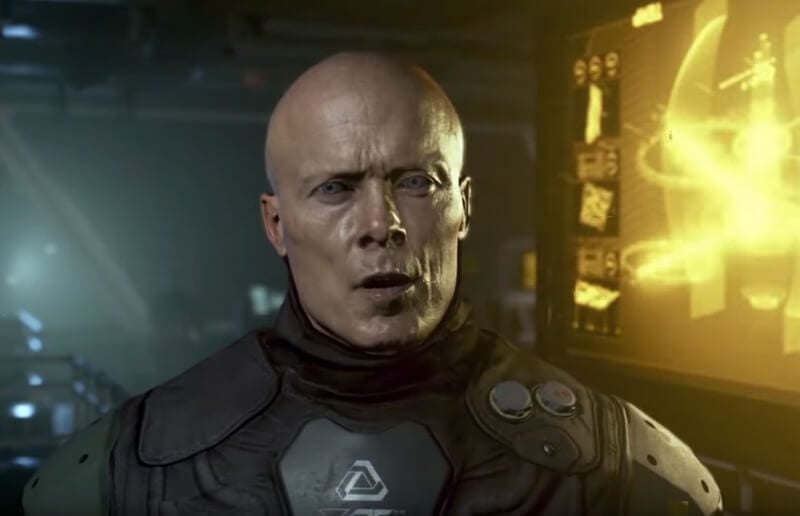 About an hour ago, the Call of Duty Facebook page that sits at about 24 million likes went live with a 24 minute-long stream. The stream itself consisted of the same 33 second clip repeated over and over the entire time. Along with that, they also updated their profile picture and cover photo. It looks like Activision is ready to start talking about Call of Duty 2016.

Now, we obviously already had a leak which revealed the name of the next game to be Call of Duty: Infinite Warfare. Along with that, we discovered they’re also remastering Call of Duty 4: Modern Warfare and including it in the Legacy Edition. All of this is pretty exciting stuff, but what about today’s tease?

Well, we can kind of see what type of story line they’re going for with Infinite Warfare. It’s all but been confirmed at this point that the game is going to have some emphasis on fighting in space, and the teaser definitely supports that. It seems like a group of (people?) have intercepted a broadcast on Earth and portray themselves as “the enemy”.

This opens up a lot of questions: Are they actually people? Are they some sort of aliens that are coming from space, and we’ll have to intercept them? Are they us? Are we the ones invading another planet and we sent them this broadcast? Lots of questions, yet sadly no answers.

Check out the 33 second teaser below. Pretty interesting. 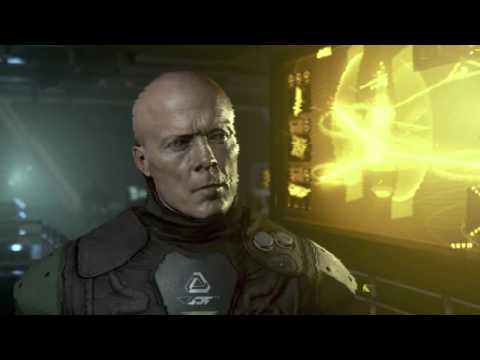