If you’re a fan of the Kingdom Hearts franchise and have been waiting for Kingdom Hearts HD 2.5 ReMIX, then you’ll be happy to know that it finally has a release date. The game will be released on December 2, 2014 in North America, and December 5, 2014 in Europe, exclusively on PlayStation 3. 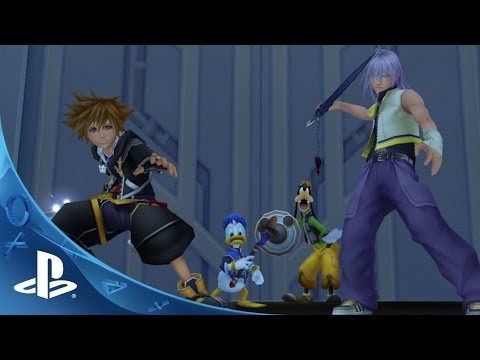