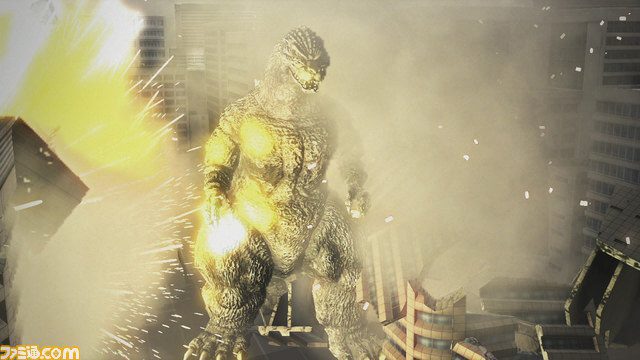 Klei Entertainment is bringing the game Don’t Starve alongside the he Reign of Giants expansion and all extra content to the PlayStation Vita entitled Don’t Starve: Giant Edition.

Klei community manager Corey Rollins wrote that since its release on PlayStation 4, a lot of people expressed their wish to play the game on the go with their Vita, as such they decided to bring the game to the Vita. The game doesn’t have a confirmed release date yet, we’ll hopefully have more details in the coming months.

Klei is also working on the Reign of Giants Expansion for the PlayStation 4 which is, according to the developer, in the final stages of production.