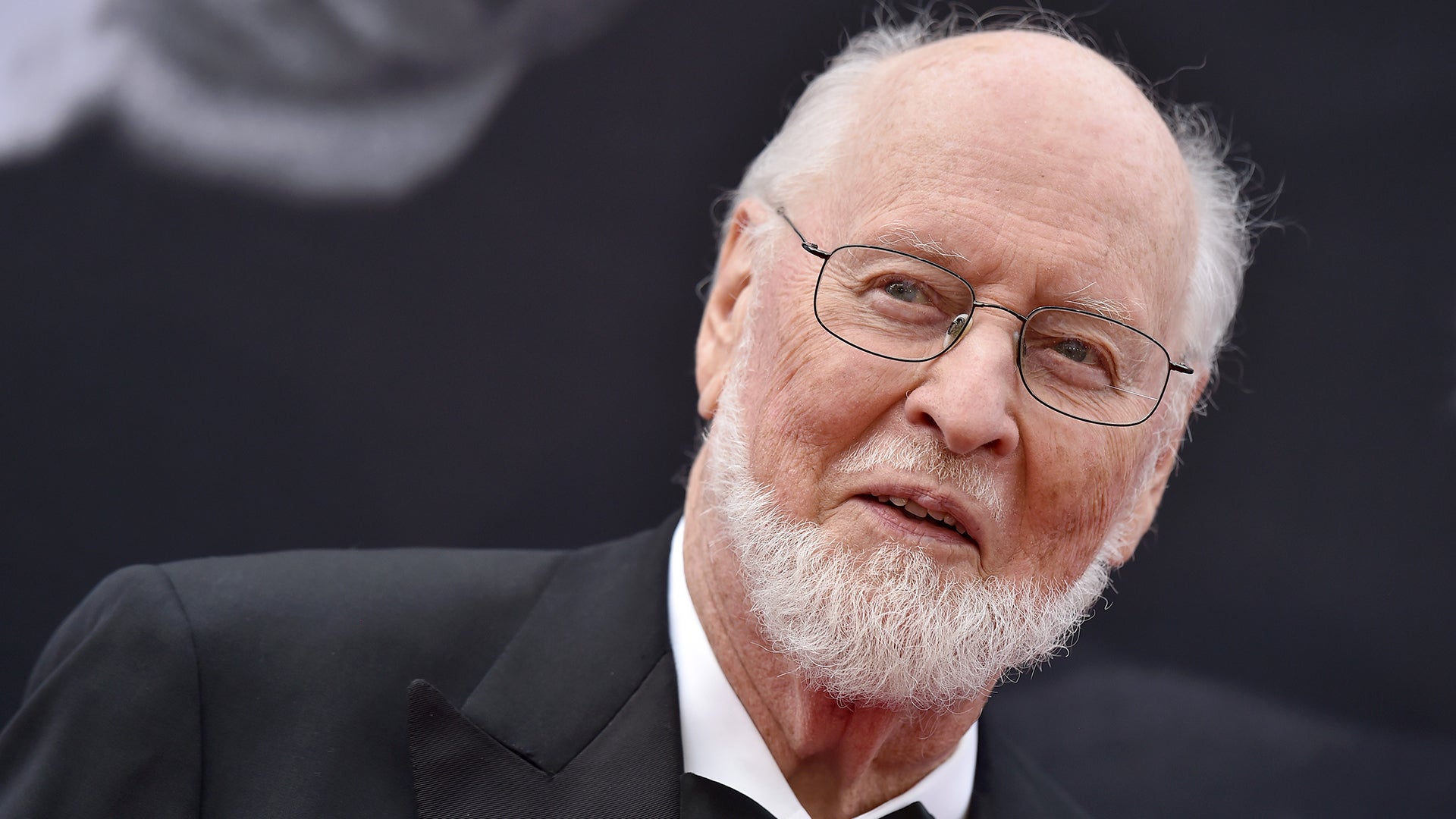 The legendary composer John Williams might be retiring after Indiana Jones 5 after a lengthy career creating film scores.

Williams has had an unbelievable influence on cinema. He created many of the most iconic soundtracks in movie history, and the most instantly recognisable themes – everything from Star Wars and Indiana Jones to Jaws.

However, he recently revealed that Indiana Jones 5 could be his last film score. It comes after six decades at the forefront of cinema.

In an interview with AP News, Williams explained “At the moment I’m working on ‘Indiana Jones 5,’ which Harrison Ford — who’s quite a bit younger than I am — I think has announced will be his last film. So, I thought if Harrison can do it, then perhaps I can.

“I don’t want to be seen as categorically eliminating any activity. I can’t play tennis, but I like to be able to believe that maybe one day I will.”

He continued, talking about how scoring such big films can take a huge amount of time. A Star Wars score takes up to six months, which is a sizable commitment for the 90-year-old to undertake. So it’s understandable why he might want to finally retire from such a momentous task.

The fifth film in the Indiana Jones franchise is out on June 30th, 2023. It comes over a decade since the last film, Kingdom of the Crystal Skull, in 2008. However, despite it being his last score, Williams will not be stepping away from music entirely – just films.

Williams also spoke about the impact music has had on his life. He said “It’s given me the ability to breathe, the ability to live and understand that there’s more to corporal life. Without being religious, which I’m not especially, there is a spiritual life, an artistic life, a realm that’s above the mundanities of everyday realities. Music can raise one’s thinking to the level of poetry.

“It’s an essential part of our humanity. It’s given me my life.”