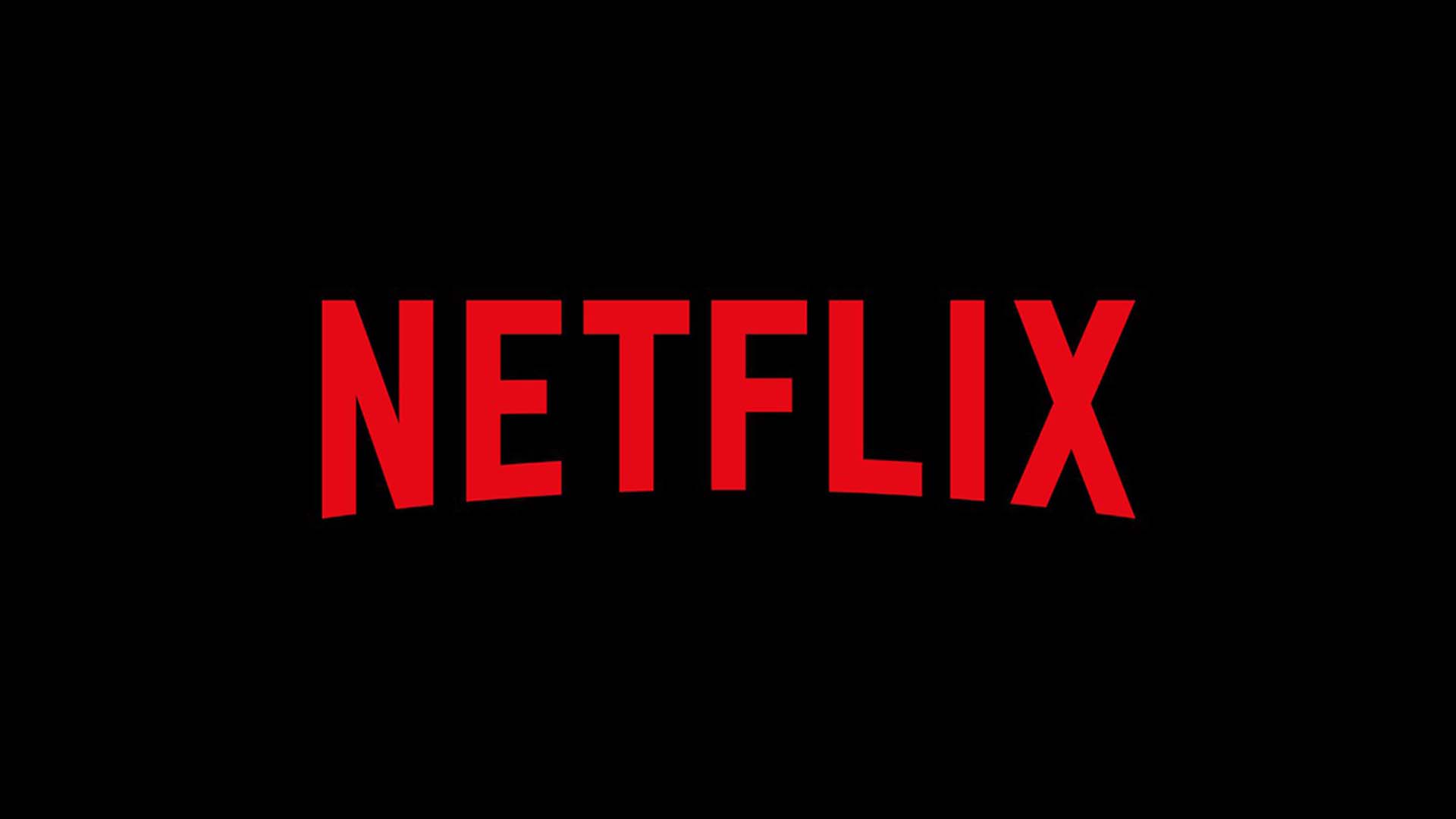 Netflix has confirmed that adverts are officially coming to the streaming service in a new, cheaper subscription tier.

The news was confirmed by Co-CEO Ted Sarandos recently. He confirmed reports that were originally leaked back in May regarding a new advert-supporting tier. It comes after the company said it could “never say never” when asked about adding adverts to the service.

Adverts thankfully will not be appearing on existing customers accounts. This should be good news for those worried that their Netflix subscription was about to get plagued with ads. Instead, the ads will be limited to a cheaper tier that new customers can opt into if they choose.

Sarandos said “We’ve left a big customer segment off the table, which is people who say: ‘hey, Netflix is too expensive for me and I don’t mind advertising. We’re adding an ad-tier, we’re not adding ads to Netflix as you know it today. We’re adding an ad tier for folks who say ‘hey, I want a lower price and I’ll watch ads.’”

However, this does come after Netflix raised prices for their standard monthly subscription. Netflix is clearly hoping to get some of the customers who unsubscribed back with a cheaper option. It remains to be seen how those customers will respond to the addition of advertisements though.

It’s unknown when this new ad-supporting tier will come into fruition. But it’s expected to launch before the end of 2022, if previous reports are to be believed.

Netflix has lost 200,000 subscribers in 2022, which has been a big blow for the service. There are now so many similar services that Netflix no longer has the influence it once had. However, it’s clearly hoping this new tier will bring in new subscribers to make up for some of those losses.