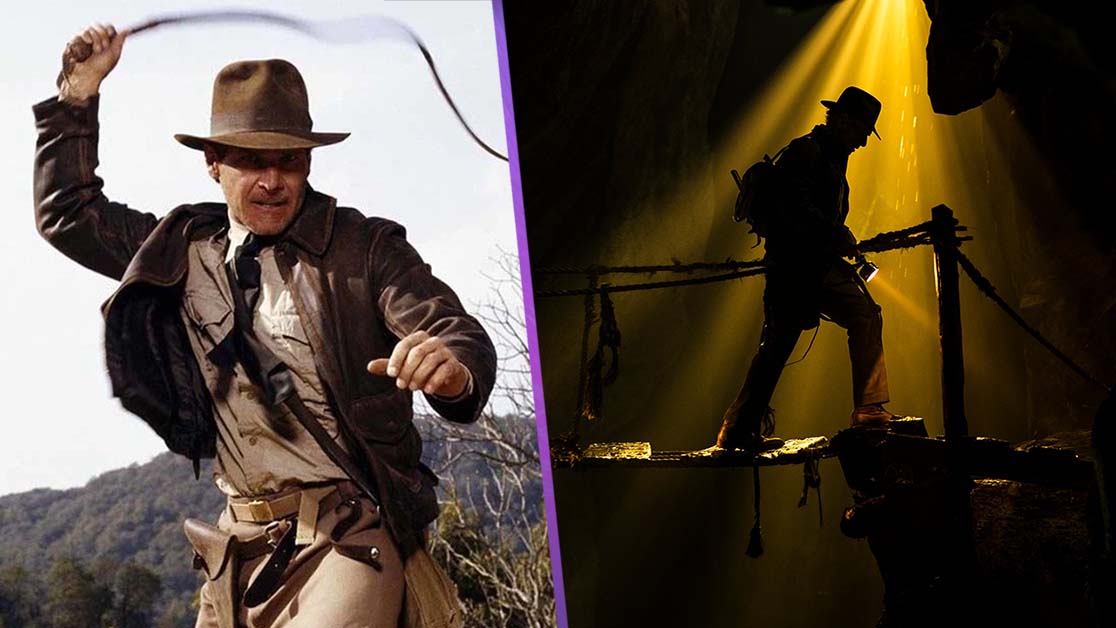 Indiana Jones 5 is apparently “everything anybody could want” from an Indiana Jones film, according to the producer.

Harrison Ford’s long awaited return as Indiana Jones has been in the works for a while. Recently, we got our first image of the film revealing a glimpse of Indy himself. And now the film’s producer Frank Marshall has set expectations for the new instalment in the franchise.

The producer spoke to A.frame, the Academy’s digital magazine. Marshall said “It’s a great story, it’s a great character, and I think you’re going to be very happy with this movie. It’s everything I think that everybody wants out of an Indiana Jones movie.”

The fifth film in the franchise is due to release on June 30th, 2023. It’s the first Indiana Jones film since Kingdom of the Crystal Skull all the way back in 2008. It follows the classic trilogy, with Raiders of the Lost Ark, The Temple of Doom and The Last Crusade.

The fifth film also doesn’t have a title yet, but it’s safe to assume it won’t just be called “Indiana Jones 5”. We don’t know anything about the plot yet, but it will feature a considerably older Indiana. It also stars Phoebe Waller-Bridge as the film’s female lead character.

Hopefully we’ll find out more about the film soon. With roughly a year to go before release, we can probably expect more details to start coming out over the coming months.