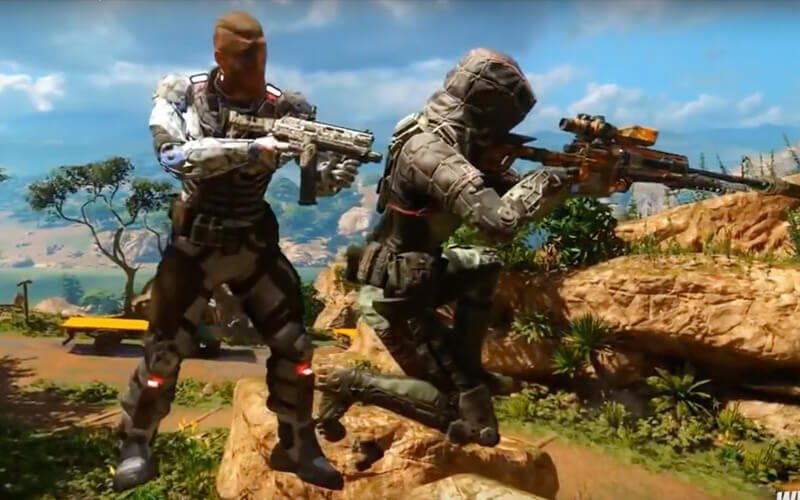 What’s more frustrating than getting killed, watching the replay, and seeing some camper just sitting there laughing as he destroys your KD?

For most gamers, the fun comes from actually running around, developing strategies with your team, and making things happen… others would rather just stand around and wait to pick off easy targets.

It’s all good, it’s all part of the game, but this Youtuber decided to have a little fun at the expense of the campers, and to give them some frustrating replays of their own.

The only time  you want to see campers is when you’re under the night sky with a group of friends, sitting by a fire, with some cold drinks. Otherwise, just no. This video is like sweet karma for anyone who has ever been killed by the same camper multiple times in a row and ended up rage quitting – it’s okay, we’ve all been there. 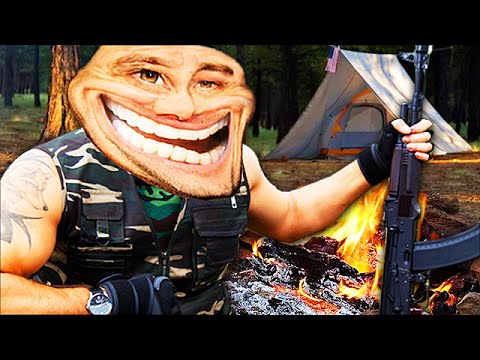 The worst part is when the campers are actually really good at camping, because it makes them hard to kill and even though you know they’re right there, it’s hard to get them. Thankfully, most skilled players aren’t doing a whole lot of camping. Sure, we’ve all found a good spot and chilled out there for a little bit, but c’mon – there’s a limit, right?