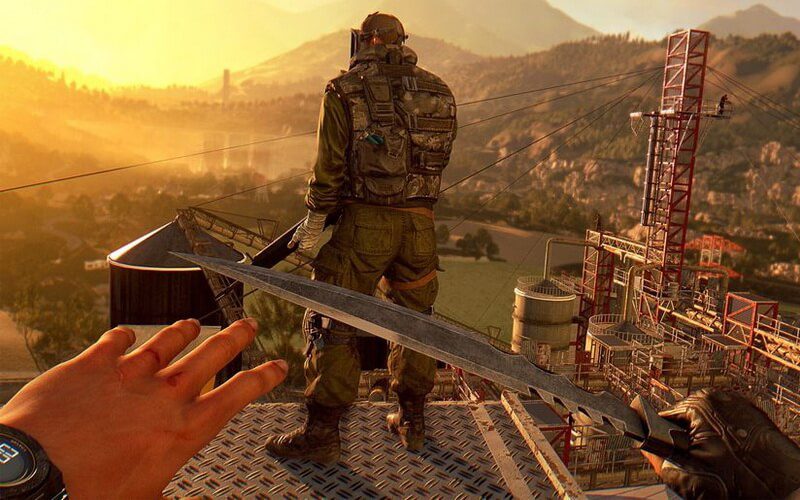 Some games are fun because they’re casual, like Pokemon and Mario. Others are.. a bit more brutal. They provide a challenge and make sure you’re determined enough to overcome it. If you don’t, you can find yourself in a world of mental agony. These are the games that don’t take it easy on the player and at times, cost you some money while you buy a new controller.

Synonymous with challenge, the Dark Souls games are only around to test how dedicated you are to completing them. The question isn’t “How many times will I die?”, the question goes more like “Will I ever stop dying on the same boss?”. Gamers the world over have broken controllers, consoles, TV’s, and probably relationships in their seemingly never-ending pursuit to beating any of these games.

Probably the most frustrating aspect of these games is the ‘currency’ system. Souls are used to upgrade your armor and weapons. Fine right? Until you die and see all 20,000 souls you were saving up explode from your body.

Don’t worry though, you can get them back. Just gotta make it back to the point of where you died. Unless of course you die on your way… In which case the souls from the previous death are now gone. Now your only option is to put the controller down, curl up into a ball, and cry yourself to sleep.

Battletoads came out in 1991. Luckily, I got to grow up on Mario, Pokemon, and Sonic. But for gamers from the 80’s, into the 90’s, they had games like Battletoads. Not much can be said about this game besides the fact that you had 3 lives, no checkpoints, no saves, and a very memorable wind tunnel level to get through. If you use up your 3 lives, you get to start the entire game over.

Legend has it, people are still in their basements trying to beat it to this day. To those, we salute you.