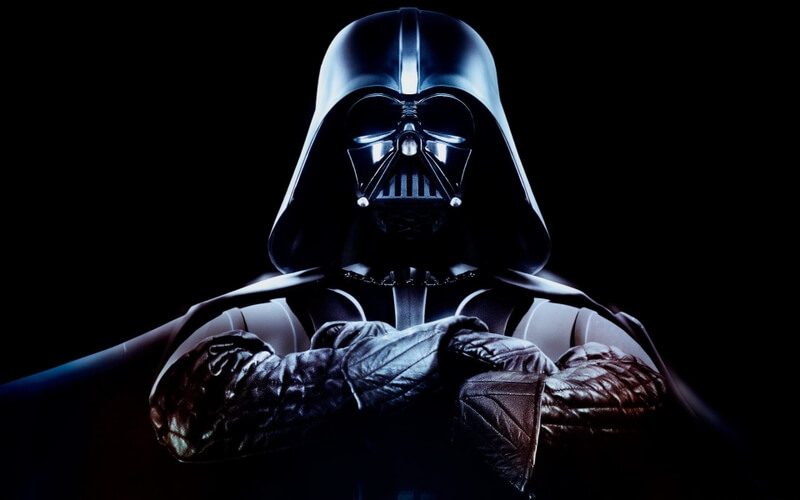 With The Force Awakens dominating the box office and taking over social media, we can’t forget about the classics that defined the franchise. One hardcore Star Wars fan took it upon himself to re-create the trailer for The Empire Strikes Back, giving it a more modern feel.

The Empire Strikes Back is an amazing film, easily one of the best in the franchise. As mentioned, all the hype and praise is going to The Force Awakens, but one guy is determined to keep the 1980’s fan favorite at the forefront of everyone’s mind.

Trailers are a great way of teasing the audience and generating hype for an upcoming film. They get people talking, pre-booking seats and more often than not, a huge release will trend over multiple social media websites such as Facebook and Twitter. If you would like to see the trailer for yourself, you can do so below. 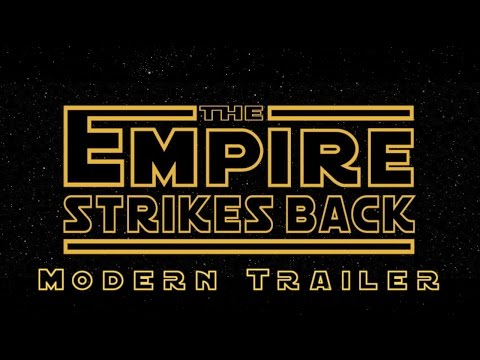 The best thing about all this? You won’t have the misfortune of stumbling upon any spoilers in the comments section from YouTube trolls or from a Facebook post where you expected to have an intelligent conversation, only to have the plot twist shoved in your face before you can watch it for yourself.

So what do you think about the trailer? Does it do the franchise justice, or do you prefer the original, rustic feel? I have to admit there’s something alluring about 80’s special effects, bad acting and cheesy one liners.