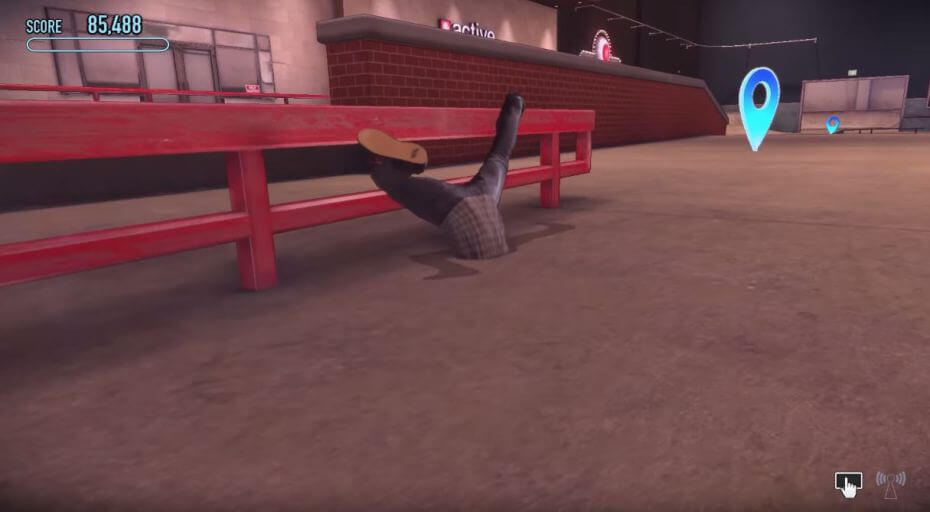 2015 was a huge year for gaming with some of the most anticipated releases we have ever seen, but how many of those games lived up to their full potential?

Mad Max is a game based in the same fictional universe as the original movies and the most recently released Fury Road. Mad Max is a part racer, part on your feet adventure game which all sounds perfect on paper right? The game suffered from an uninteresting story and a repetitve combat style which can get really boring really fast when playing for more than a few hours at a time. The game wasn’t a complete disaster though and is only number 10 on our list.

Evolve had the potential to become one of the games of the year in 2015, but unfortunately the game never lived up to all of the hype it received from fans and experts all over the world. Even after paying for the digital deluxe edition, a lot of the games extra content had to be paid for in the in-game store which left fans a little frustrated to say the least. The extreme lack of content makes the game super repetitive and is the reason why Evolve is number 9 in our list.

The Order 1886 had bags of potential which didn’t really deliver in the end product. The game is visually stunning and looks to be one of the best games ever made in terms of the graphics. The game suffered through a story that only lasts for around 6 hours followed by an unsatisfying ending. This has been described as more of a trailer / demo for what the PS4 is capable of rather than being an enjoyable game to play.

Star Wars Battlefront is another visually stunning game, but you have probably heard by now that the main short summary of the game is that it is Battlefield with Star Wars characters and sounds. There are many things wrong with this game, some of which include the price, the lack of content, the repetitiveness and the fact that there is no campaign mode. The list goes on and on and EA have even admitted that the game lacks depth to appeal to hardcore gamers. This game has so many mixed reviews but can be enjoyable to play, coming from someone who has over 50 hours game time, but for the reasons above and many more, the highly anticipated game Star Wars: Battlefront stands at number 7.

In what seems to be a theme in this list, Mario Party 10 suffers from a lack of content and almost feels like Nintendo just doesn’t understand the franchise. It has been described as being released just for the sake of releasing another Mario game, only on this occasion the game was a dissapointment.

Although Dragon Ball Z was a big part of most peoples childhood, Dragonball Xenoverse failed to impress. The most important aspect of a game like this should be the fighting, but Dragonball Xenoverse didn’t quite nail the combat mechanics. Again, repetitive gameplay meant you were able to take on any oponent with the exact same strategy each time along with a leveling system that becomes a major grind really early on.

Sword Art Online: Hollow Fragment was a huge success on the PS Vita but none of that success really transferred over to Lost Song. Like Evolve and Star Wars Battlefront the game felt like a bit of a cash grab. The game was also very unchallenging and again, repetitive.

This game was alomost an insult to the name Tony Hawk with the game having a long list of problems. With no storyline adventures, long loading screens which often load up the same map, some huge frame rate issues and endless glitches. This game had huge potential, but given the opportunity the game failed miserably.

There is a very good reason you may never have heard about this release, and that is because it was one of the worst $60 games released this year. This game literally looks like it has been made for the PS2 and this has to be one of the most repetitive games out there to date. It can take up to half an hour to complete one battle pressing the same button over and over and over. I would h3ly advise that nobody wastes their money buying this game which for the price has to be one of the worst games released in 2015.

Now before your eyeballs fall out of their sockets and your jaw hits the floor in disbelief, this version is specifically the PC release of this game, and although it was a really good game on the console it was so bad on PC that for the first time ever a Tripple-A game was pulled off Steam and was forced to offer unconditional refunds. This was due to a long list of comical errors such as game crashes, FPS drops, missions not working properly and many more which made this release on the PC by far the biggest disaster of 2015.