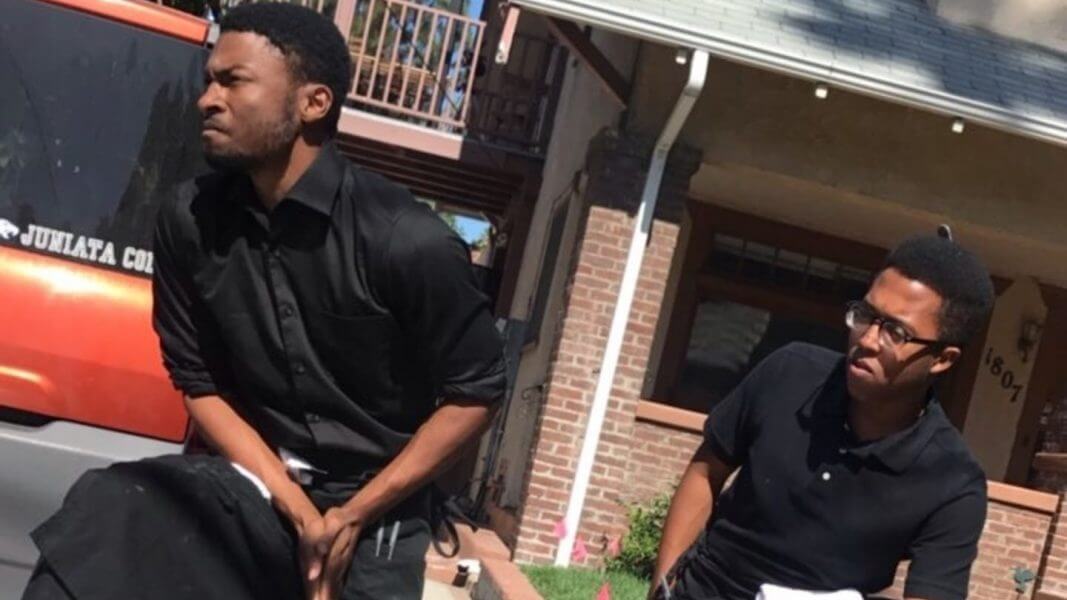 These two absolute geniuses were able to attend E3 for just a $4 parking fee. How, you ask? Simple. Dress as catering staff and don’t break character.

Reddit user DoYouWantAunts and his friend made the security teams at E3 look like fools with their antics. The two of them dressed up as waiters/catering staff and snuck in to the biggest gaming event of the year. By pretending they were “temp hires” they convinced guards that they didn’t have much info but they knew they need to get to the Galaxy Lounge in the West Hall. The security guards actually helped them get through. Because of their disguises and excuses (“we’re temp hires”), they were able to get in pretty much everywhere without badges.

The pair couldn’t get into the Sony/Nintendo rooms, but they were lucky enough to see Microsoft, Activision, Ubisoft, and others that were on the main floor. Their risky plot paid off- they got to go to the biggest gaming expo of the year and they basically did it for free!

A word to the wise- now that their story is out on the internet, don’t try to follow in their footsteps- the security teams for events like this will now be expecting people to try to sneak in like this.