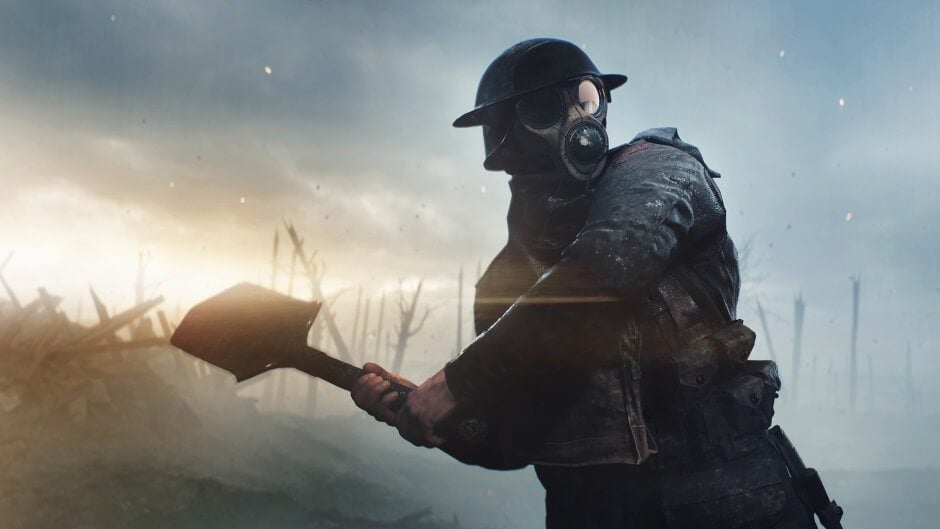 Battlefield 2042 might be just on the horizon, but Prime Gaming has you covered if you’ve got a hankering to play some Battlefield right now. Both Battlefield 1 and Battlefield V will be available to claim for free on the Prime Gaming service over the next few months.

All you’ll need to do is sign up to the Prime Gaming service. Before you say it, I know – that’s not completely free. However, given the amount of gaming content you get alongside the usual Amazon Prime benefits, it’s not a bad deal.

I should also mention that these free copies are only available to redeem on the PC platform via the EA Origin client. Sorry console fans! However, if you’re an Xbox Game Pass Ultimate subscriber, both of these games are also available on that service for Xbox.

Battlefield 1 is available to redeem on Prime Gaming right now (that’s 22nd July) until 4th August. That’s only a couple of weeks, so get a wriggle on. Once you’ve redeemed the game by linking your EA Origin account, the game is yours to keep forever.

The window of opportunity to redeem Battlefield V is a little longer. That installment will be available to redeem using the same method from 2nd August right the way through until 1st October. A whole two months! That’ll lead you almost to the release of Battlefield 2042 which is scheduled to launch on 22nd October.

Prime Gaming has given away Battlefield titles in the past. Last year, Battlefield 3 was on the cards, with Battlefield 4 appearing on the service not that long ago. While it’s always a pleasure to nab some games for free, 3 and 4 didn’t come with any DLC – you had to purchase the Premium pack separately.

This time around, Prime gamers are in luck. Battlefield 1 and V both operated as live services, meaning all post launch content arrived for free at no additional cost. When you redeem Battlefield 1 and V on Prime Gaming, you’re getting access to several years worth of content, and the player communities are still rife, especially after the announcement of Battlefield 2042.

It’s safe to say that the hype train for Battlefield 2042 has sped away from the station by now. DICE is expected to reveal more about it’s third mode at EA Play tonight, which is rumoured to bring back classic maps from the series’’ history.

Will you be redeeming Battlefield 1 and Battlefield V on Prime Gaming? Let us know across our social channels.