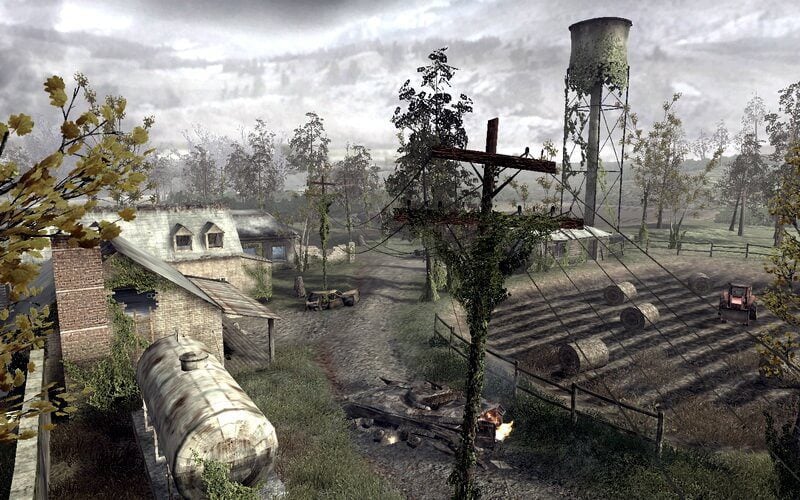 It was announced that the remastered version of Call of Duty 4: Modern Warfare will consist of 10 maps from the original version of the game which was released in 2007. Earlier this week, three maps viz. Crash, Backlot and Crossfire were announced to be a part of Modern Warfare Remaster.

Now, according to Forbes, Activision has added two more maps to the list. The two newly added maps are said to be Bog and Overgrown. It is also mentioned in the report that Activision termed all the 10 selected maps for Modern Warfare Remaster as “fan-favorites” and the remaining five maps will be announced in the days to come.

These kind of reactions from the fans were very much expected after the launch of Infinite Warfare’s trailer. The launch trailer was so bad that it received one of the worst video game trailer responses ever from the fans. The trailer was even mocked by Battlefield 5 developers who said that it looked like a ’10 years old game’.

There was also a leak which claimed that Modern Warfare Remaster will release a month prior to the Call of Duty: Infinite Warfare such that both the games receive balanced reception. A few screenshots of Xbox Live Store, which showed the release date as October 4, 2016 emerged leaving everyone surprised. We can only hope this to be true.

Call of Duty: Infinite Warfare is scheduled to release on November 4, 2016 for PlayStation 4, Xbox One and PC.