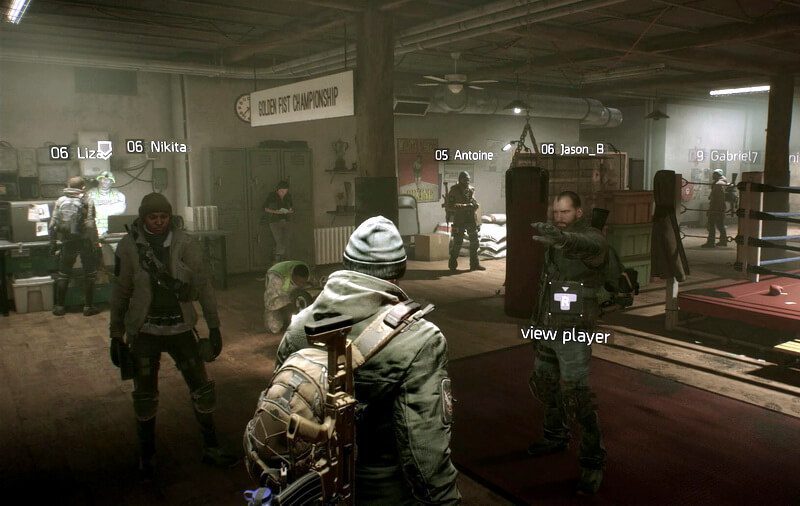 Tom Clancy’s The Division, which has the record for being Ubisoft’s biggest new IP launch ever, has since has had to face some terrible woes.

Many players complained that Ubisoft Massive (the main development team) bucked under pressure and shipped a broken game. The game had in numerous bug and glitches and hackers were able to use game-breaking exploits to gain an upper hand.

To make matters worse, the loot system and end-game sections also had a lot of critics, with players complaining that the rewards weren’t enough for the grind they had to go through. Ubisoft has been fighting a difficult battle of fixing the game: rolling out several patches, promising harsh action against exploiters and offering compensation to players for the mishaps.

But it looks like it’s not enough as the PC player base of The Division has undergone a staggering drop since launch. The player base has come down to 22,130 (via, Reddit) which is almost a 81 percent drop from the 114,225 players the game had at its peak.

The buggy nature of the game alone can’t be blamed for such drastic dip in user base either. The game’s core mechanics have also been heavily criticized by the community. Balancing issues, end-game grind, unfair loot system and dark zone scenarios have all been accused of being either rushed or imbalanced.

Ubisoft has won big with the launch of The Division with record-breaking sales and immense commercial success. However, if it’s to sustain the growth and ensure the players keep coming back for more, it has to release a substantial update fixing most of these core issues and come up with a plan to lure the players back into playing it. An unlikely but not impossible scenario for the publishing giant.

A redditor had this to say about the game:

Hackers and exploits weren’t the reasons why people left including myself. The fact that the only end game content is a warehouse with 15 waves of enemies that one shot you is why. The incursion is a terribly designed gameplay aspect. I mean even some of the daily missions are more exciting than going through waves of enemies.

Another Redditor blamed his exit from the game on cheaters:

I stopped playing, it got very boring quickly and the exploits and cheaters just killed it for me.

Ubisoft and Massive definitely have their tasks cut out for them and a lot depends on the next update for the game, which Ubisoft promises would dramatically improve the end-game experience for users.