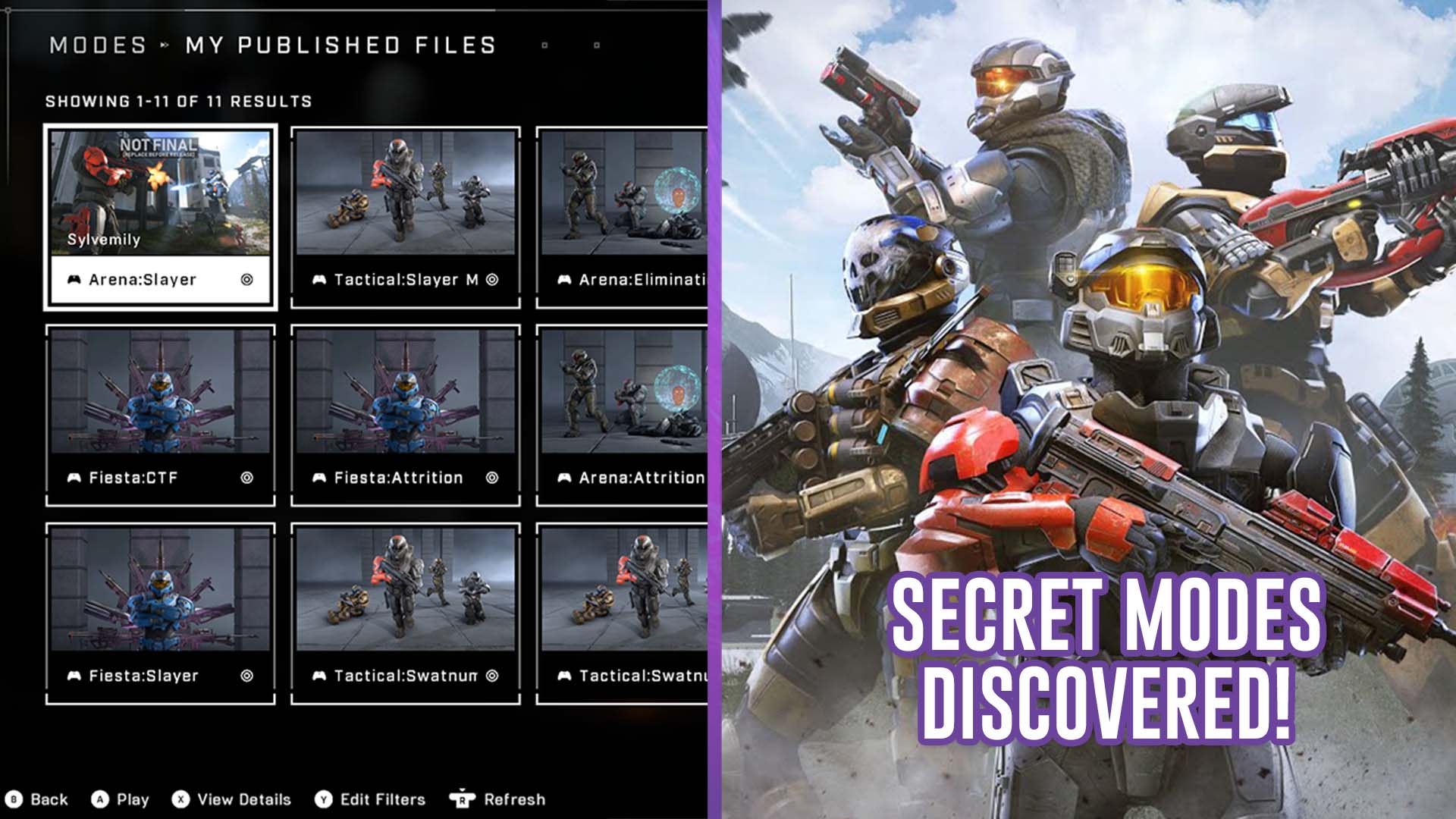 Players have found an additional 14 extra multiplayer modes in Halo Infinite on PC. Interestingly the modes can only currently be accessed by playing the game offline. From here, players can save and share the playlists, making them playable online.

The additional playlists bring the total count to 31 on PC. Joining the existing playlists are classics like Elimination and Tactical: Slayer. There’s also some new game modes available in this hidden bunch, including a type which features a battle royale-like closing circle. The full list of game modes on PC can be seen below.

Reddit user WickedSoldier991 discovered the maps at the end of last week, who posted their findings on the official Halo Reddit page: “Fun fact: If you launch Infinite offline, you can access the modes currently unavailable. If you go online after, you can save them for yourself. Attrition, Tactical, and Fiesta’s other modes.”

The modes are not currently available on console, but that could soon change in future considering they are fairly easy to access on PC.

Halo Infinite launches globally later today (6PM GMT in the UK). However, the game hasn’t even launched yet, but mods had to recently close the official Reddit page for Halo Infinite. Mods for the page closed it down after a sustained period of toxic comments about the game’s multiplayer beta.