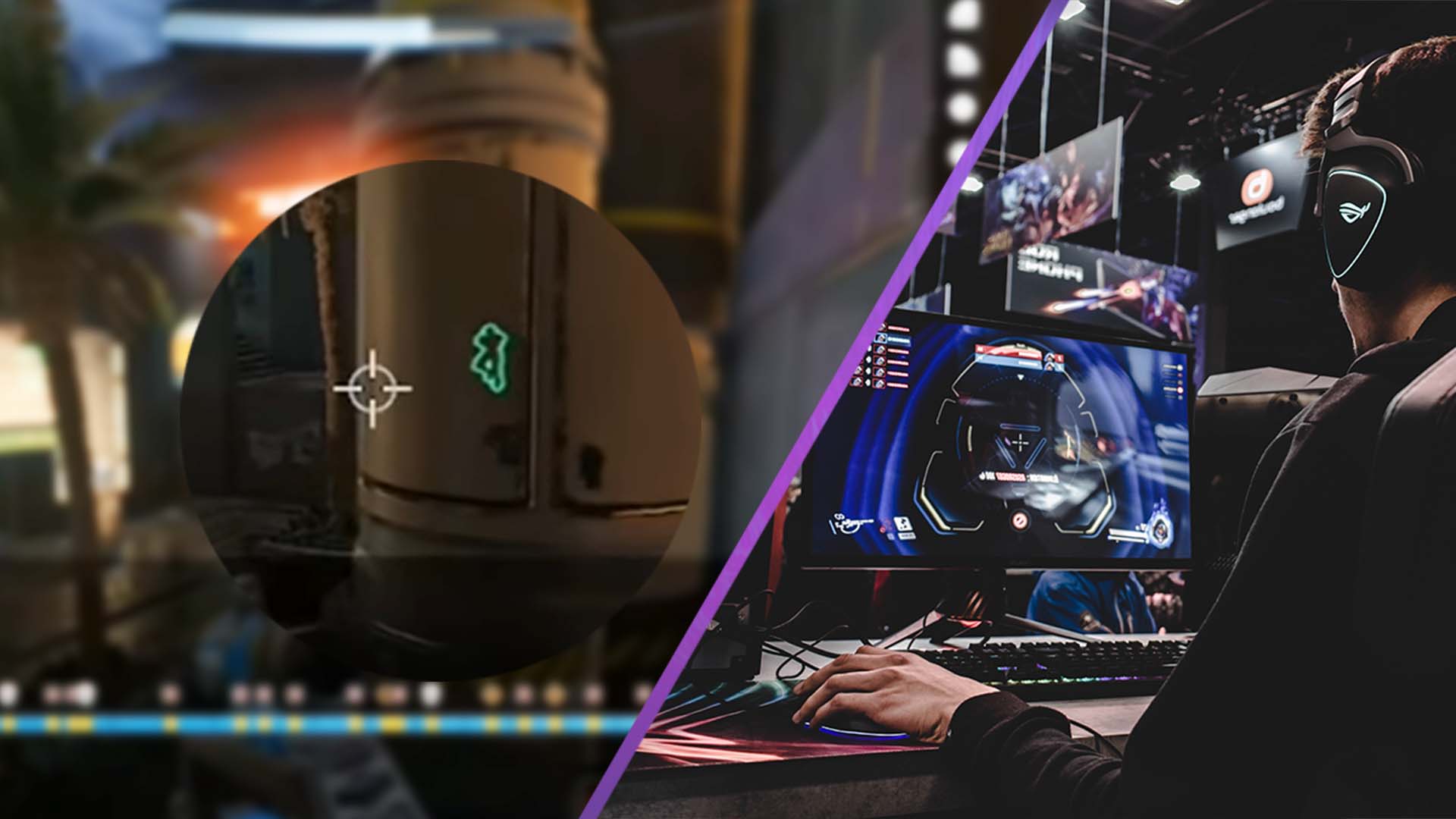 ‘Minds’, a Halo Infinite pro player for Built By Gamers, has been accused of cheating in a tournament.

BBG won the online tournament, which had a payout of $10K. However, other pro players have called out Minds for what they claim to be “walling”, or wall hacks.

Druk, who plays for Pioneers, accused Minds of cheating and shared clips on Twitter with what he believes are examples of wall hacks.

In the clip, Druk breaks down how Minds is allegedly cheating, stating that he pre-fires a three-round-burst into a pipe before knowing an enemy player was behind it.

While it is possible that this clip is an example of desync, it could also be an example of cheating in action. Druk posted a video on YouTube showing more of the game, including a longer explanation.

With the HCS playing all open bracket matches online, this does cause some concern that cheaters could affect the competition. However, 343 has already handed out punishments for players suspected of cheating, including Sentinels player ‘Royal2’.

Halo Infinite has had issues with cheaters since the release of multiplayer in November. The game is free-to-play and some players feel it doesn’t have enough measures to counter cheaters.

343 even received some backlash for removing the red reticle from guns in multiplayer in order to prevent potential cheaters on PC, only for cheaters to emerge anyway.

What do you make of this? Does it seem like cheating in Halo Infinite to you? Let us know on our social media channels.

5 Things You Should Do In The Halo Infinite Campaign