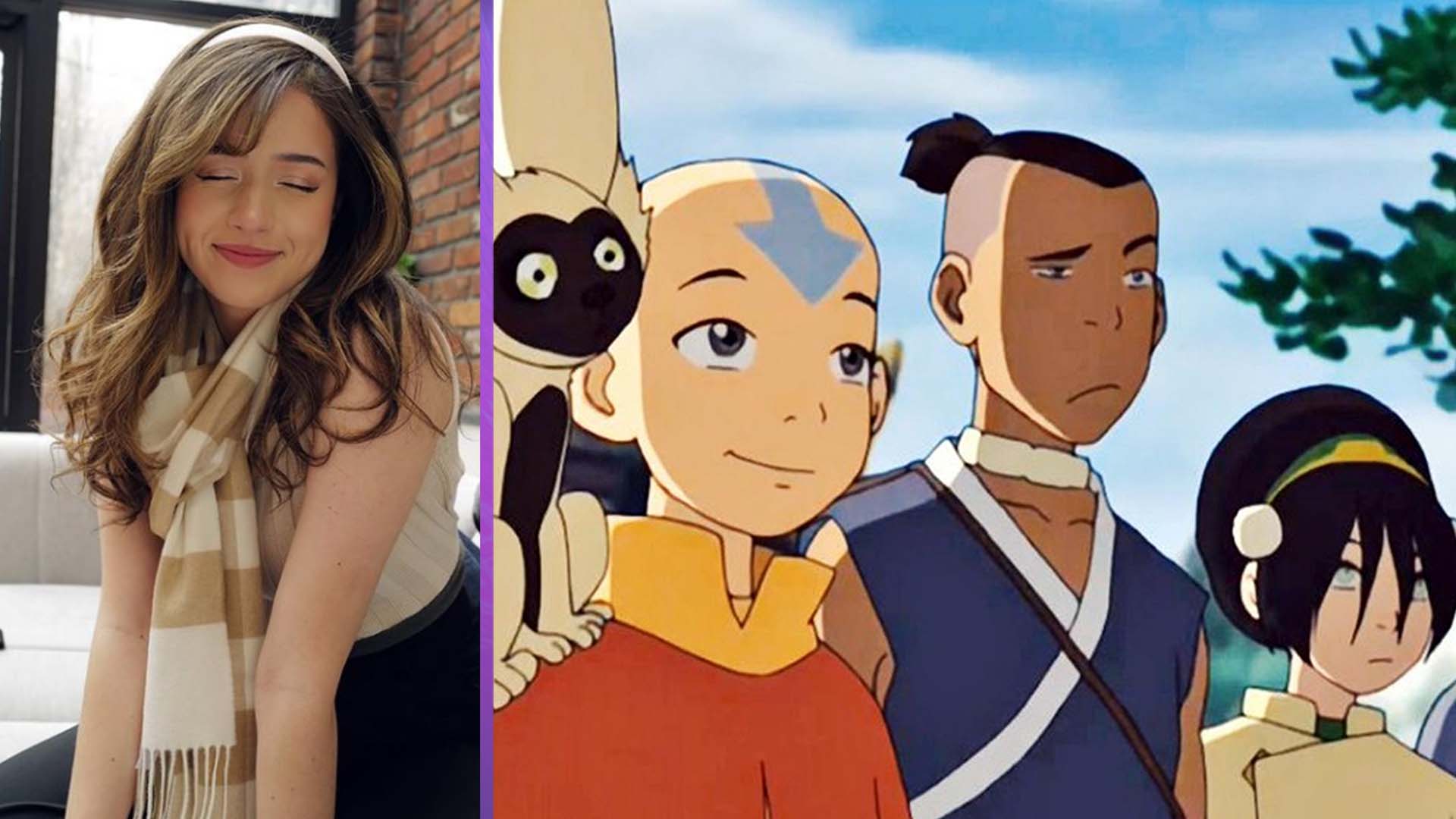 Imane “Pokimane” Anys has been banned on Twitch after streaming Avatar: The Last Airbender, proving that no one is safe from the DMCA banhammer.

Pokimane streamed the popular animated series on her Twitch channel to an audience of around 25,000 people. After streaming the show for hours, she was quickly suspended after a DMCA claim.

However, Twitch has a three-strike system when it comes to DMCA claims, so her stream was restored after a 48-hour ban.

In response to her ban, Pokimane simply responded with the following tweet.

She later elaborated on the situation, saying that the ban was the right thing to do.

“In my opinion,” she wrote on Twitter, “it was inevitable publishers would take action, on me or someone else, during this Twitch react meta.” Pokimane is referring to the current Twitch trend of streamers reacting to different kinds of content, like TV or other videos.

Many streamers have streamed themselves watching other TV shows, including shows like MasterChef. However, there is always the risk that you can receive a DMCA claim for it, and Twitch doesn’t hesitate to remove content for doing so.

It’s safe to say that with Pokimane’s ban, any Twitch streamer can receive a suspension for streaming copyrighted content. Pokimane will return to her regular stream schedule from today, January 10th.

Do you agree with Pokimane getting banned on Twitch? What do you think of the Twitch “react” meta? Let us know on social media!