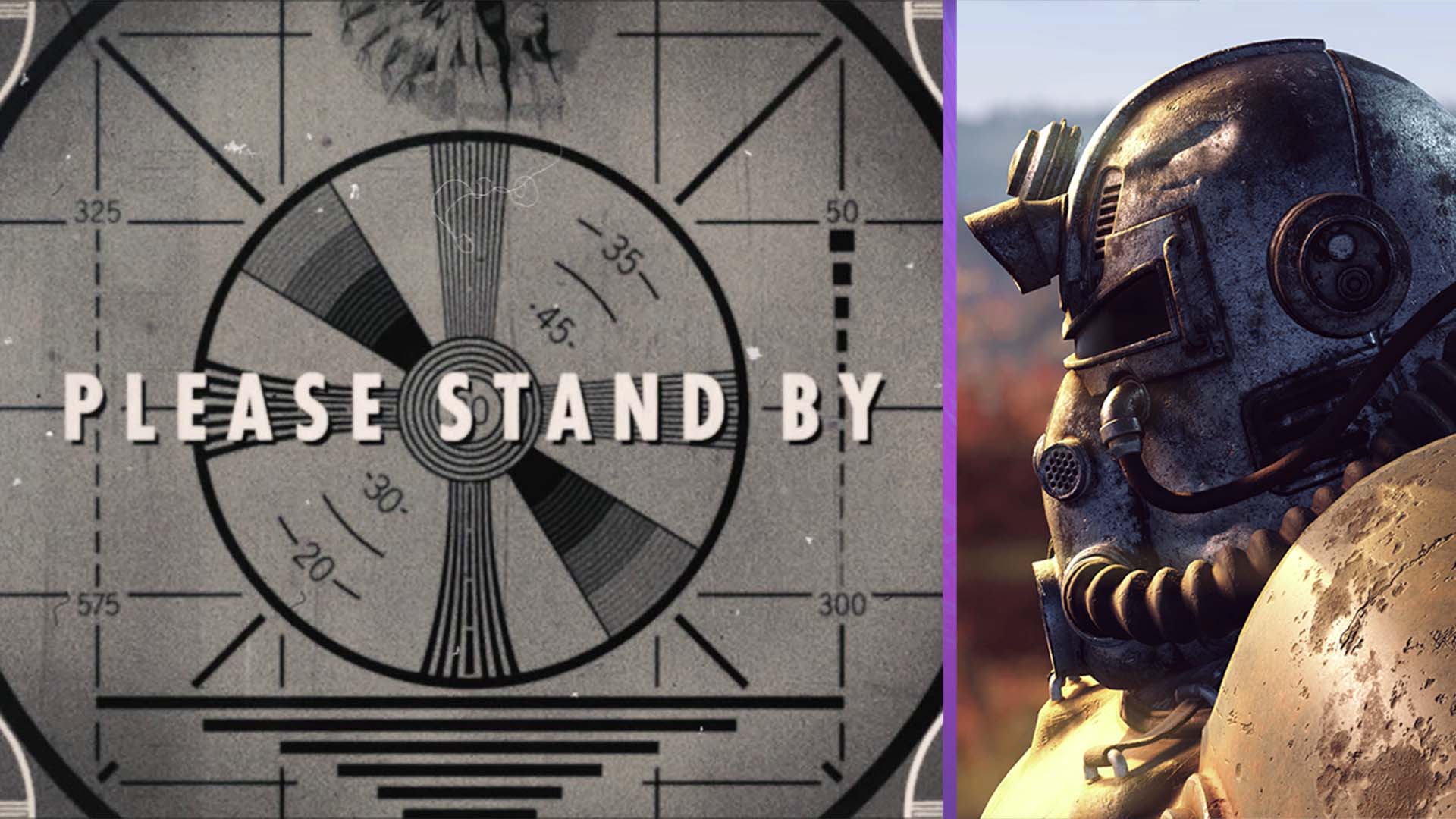 The Fallout TV show produced by Amazon has finally entered the production stage as the show finds its showrunners from Captain Marvel fame.

The gaming sphere went wild last year when Amazon announced that it’s producing a Fallout themed TV show. It will be based directly on the hit RPG series from Bethesda. Set in a nuclear post apocalypse, we can expect to follow the survivors of a nuclear war as they emerge from Vaults into a completely unknown landscape.

According to a report from Deadline, the show is just now entering the production phase. Jonathan Nolan from Kilter FIlms is set to direct the premiere episode of the series. In addition, Geneva Robertson-Dworet and Graham Wagner have joined the project as showrunners. Robertson-Dworet is known for co-writing the script for Captain Marvel. She is also credited for rewriting the script to 2018’s Tomb Raider movie, so she has experience in video game adaptations.

We don’t know too much about what form the Fallout TV show will take just yet. All we’ve seen is an early teaser video from Amazon Studios. It shows that the project is a collaboration between Kilter Films and Bethesda Game Studios. At a first glance, the teaser draws a lot of clear inspirations from the Fallout games, 60s music and CRT screen effects included.

When the project was first announced, Kilter FIlms said: “Fallout is one of the greatest game series of all time. Each chapter of this insanely imaginative story has cost us countless hours we could have spent with family and friends.

“So we’re incredibly excited to partner with Todd Howard and the rest of the brilliant lunatics at Bethesda to bring this massive, subversive, and darkly funny universe to life with Amazon Studios.”