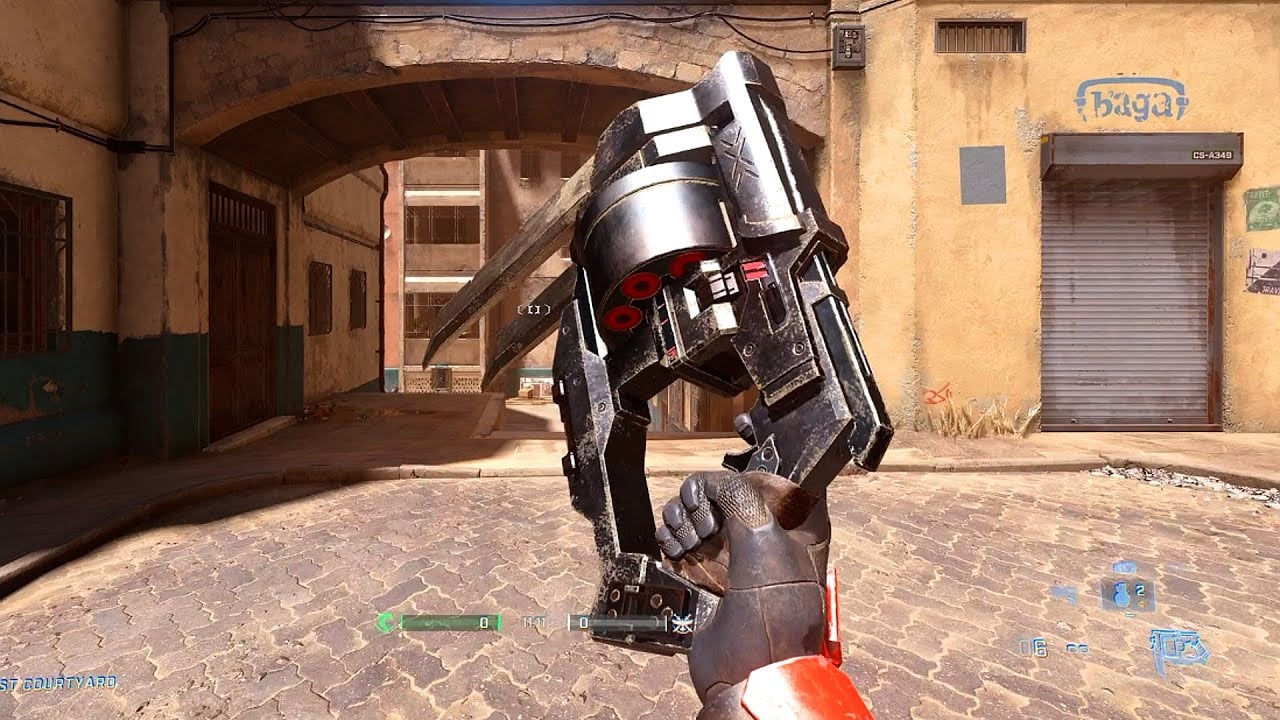 After complaints by top players, Halo Infinite fans are wondering whether this weapon is going to be nerfed or not.

In the HCS, Infinite’s competitive scene, the Mangler has risen to the top spot due to its power and placement on maps. It kills in just a few shots, and can be an even quicker kill if you melee someone after a single shot.

One pro, Snip3down, recommended moving the Mangler to the same spawn cycle as the Bulldog shotgun and Heatwave. Currently, the weapon spawns very quickly as it’s not considered a “power” weapon in the same vein as something like the shotgun.

However, not all players believe the Mangler should be nerfed. Some r/Halo users feel the weapon is balanced in standard matches. They worry that if it gets nerfed it won’t be fun to use anymore.

It seems that the best option to please all players would be altering the weapon spawn in competitive games, and leaving it as is in social matches.

However, 343 hasn’t released a balance patch yet, and the sandbox is pretty much the same as it was at launch. However, we know they’re not afraid to change weapons. The Commando and Ravager were both severely nerfed after the technical flights earlier in 2021.

Perhaps we’ll see a patch soon, with the long awaited arrival of co-op campaign or some new maps. We don’t know for sure, as 343 hasn’t released a roadmap. However, Infinite’s Community Manager ske7ch has confirmed that the team is working on a roadmap, saying it will take time before it can be finalised.

Do you think this Halo Infinite weapon should be nerfed? Let us know on social media!