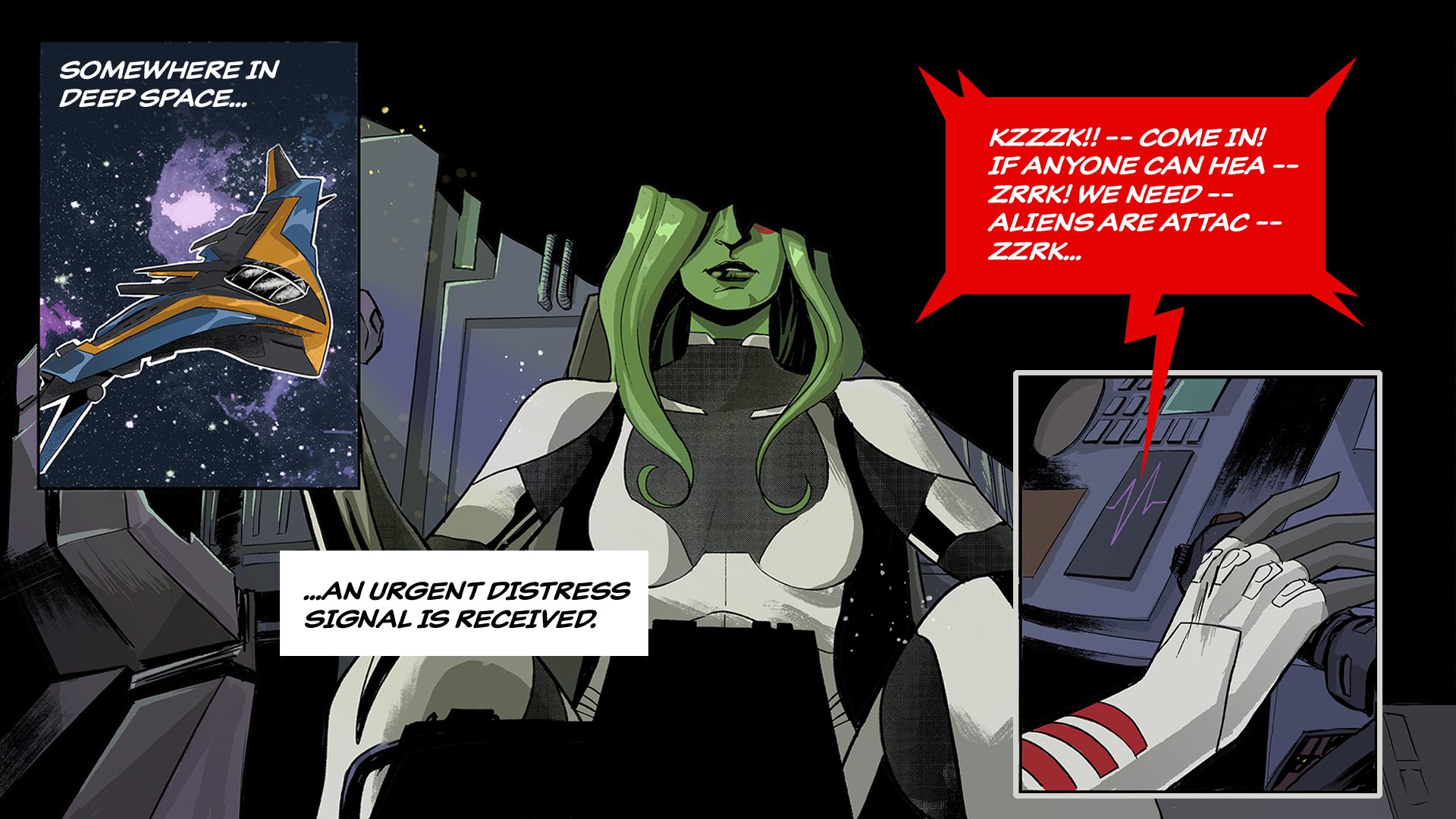 Fortnite’s roster of characters is about to get even bigger as Guardians of the Galaxy’s Gamora joins the fight this week.

Fortnite has managed to attain yet another Disney character. The popular battle royale has previously featured Marvel characters such as Thanos, Iron Man and Captain America in the past. However, it seems the Disney line-up is about to get even bigger.

Via their official Twitter page, Fortnite posted: “The deadliest woman in the galaxy is arriving to help tackle the alien threat. Gamora from @Marvel’s Guardians of the Galaxy is coming to the Island. Read about her cosmetic set along with the upcoming Gamora Cup where you can win her Outfit early!“

The link in the post elaborates on details on how to unlock items from the upcoming Gamora Cup. It’s unclear if any other members of the Guardians of the Galaxy will join her sometime down the line. However, with an Alien Invasion introduced in Season 7, her arrival makes sense.

The Gamora skin arrival also leads up to the eventual release of Square Enix’s Guardians of the Galaxy game in October. This isn’t the first time Fortnite has been used as advertisement either. In the last month, a Bloodsport skin arrived ahead of the release of Suicide Squad. Before that NBA players arrived in a crossover even to promote Space Jam: A New Legacy.

Gamora’s arrival comes just as Ariana Grande’s Rift Tour wrapped up. Following in the footsteps of Travis Scott, the singer entertained with a bright virtual concert over the weekend. Players could even pick up an Ariana Grande skin as part of the event.

You can grab the Gamora skin from the item shop on Saturday, August 14th at 8PM PT. Her arrival would be a nice way to round Season 7, with Season 8 lined up to launch in early September.

Are you excited for Gamora to arrive in Fortnite? Let us know over on our social channels!