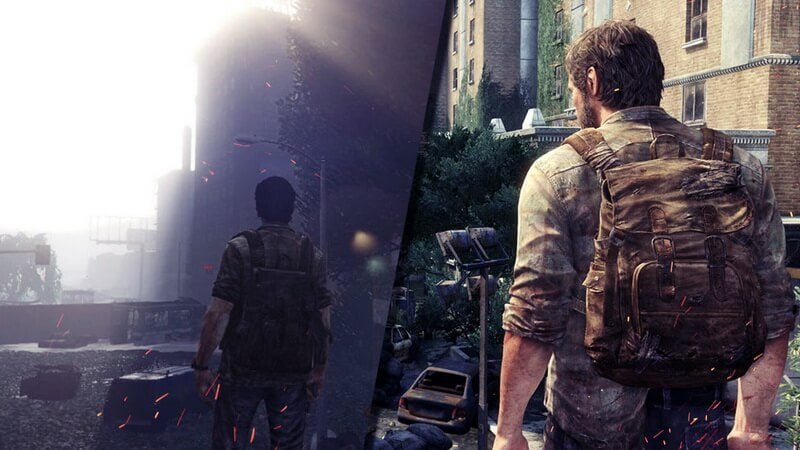 One of the most noteworthy aesthetics in The Last Of Us is seeing greenery reclaim a cityscape. This Grand Theft Auto 5 mod, called “After Us”, creates a scene where you’re able to explore a re-imagined version of Los Santos that’s essentially what it would look like if it were tossed into The Last Of Us universe.

Naturally, the next step is to stack it with a Joel mod. Apparently, an Ellie mod is on the way soon, too.

There aren’t any infected in this map mod, but it’s probably only a matter of time until somebody decides to take it to the next level and further merge the two games.

The creator of this mod, Rapidiment, says that it requires at least 8gb of RAM and that it will probably lag on your PC.

None the less, it’s a cool take on a familiar world. Check it out: 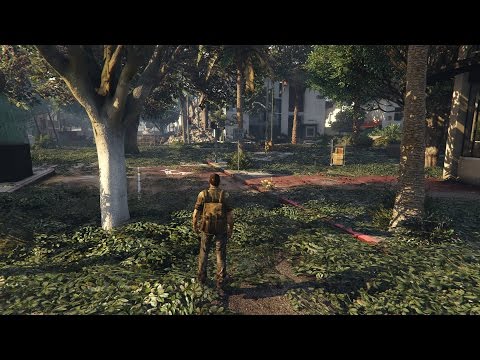