A lot of people are sick of the new Call of Duty’s for the simple fact that they can’t relate to the time period. Call of Duty has been set in the future for years now, with exosuits, booster packs, and a ton of weapons not yet seen to our world.

Then comes  the UK studio Bulkhead Interactive. They aim to capture the “core of classic multiplayer” while using the “most advanced industry technology”.

Below is an announcement trailer, but note that it was taken in pre-alpha and might not reflect the end product in all its glory. 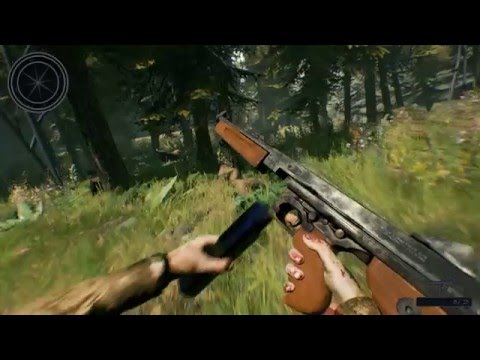 The game is in a Kickstarter project here. At the time of writing this, it has almost reached its goal, which is very exciting.

The game is being created in Unreal Engine 4. There’s a ton of information on the Kickstarter page, so be sure to check it out. Below are some screenshots.

If you like what you’re seeing, do support the game on Kickstarter so that the devs can bring this to life.

Respawn Entertainment Is Working On A New IP

2021 Could See The Start Of Another Multiplayer Shooter Golden Era