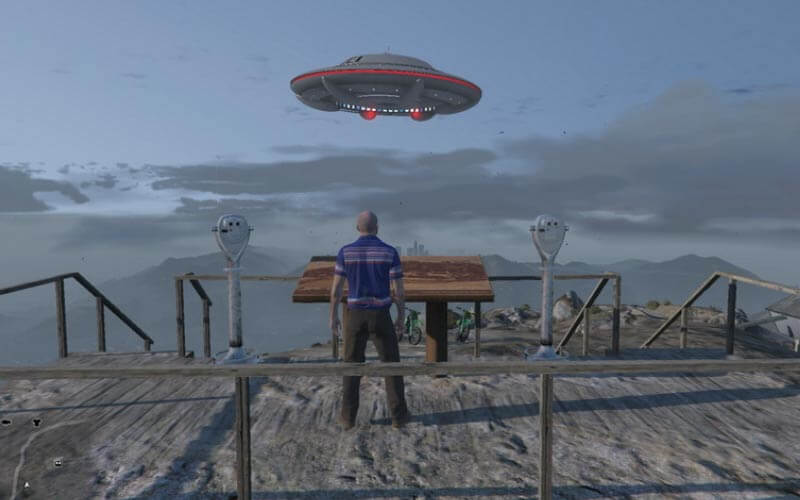 Recently, some clues emerged that something was going to happen involving the Chiliad mystery.

People had scoured the source code for the Gunrunner update, and found some clues involving Chiliad, aliens, government agents, a busted up spaceship, and more.

Now, the pieces are falling into place. It still required a little ingenuity to trigger the mission:

“Well guys, R* made the trigger for this mission quite hard to work out in the scripts,” via a discussion on the subreddit for the Chiliad Mystery.

“We knew that it all depended on a particular global variable being set to 20… so we just went ahead and forced it to be 20 using a great tool made by polivilas on our discord!! Our very own Guru WetNips managed to force the global and spawn what looks to be just another supply mission, with a twist…”

The twist is that you’re making your way over to a crash-landed UFO, and stealing alien eggs, and taking them back to your bunker while ominous music plays and aliens try to stop you.

Keep in mind, this hasn’t been officially unlocked by Rockstar yet, and is likely part of a future update, so you may want to hold off for the real thing, which will likely tie into something larger with a lot more context. Either way, here’s the video of the mission, check it out: 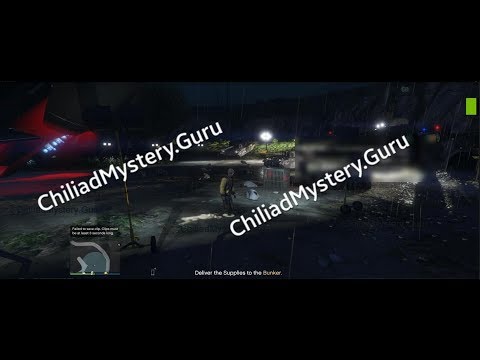