Have you ever imagined seeing two of your favorite games, Grand Theft Auto and Pokémon together? Probably no one would have done that, but we have got some surprises today.

A YouTube channel named Hat-Loving Gamer, who has been combining two different games into one from quite a bit now has come up with a new video.

The new video is an awesome combination of Grand Theft Auto and Pokémon where the former is done in the style of the latter. The only word you’ll utter after watching the video is ‘genius’.

The seven minute video has a lot of moments which will leave you awestruck. This video deserves a watch if you are a fan of any of the games and if you love both, you’ll just enjoy it all the more. 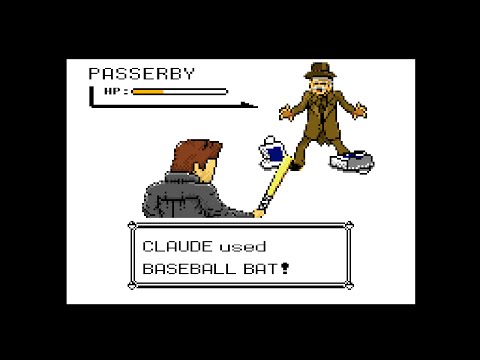 Imagine what would happen when Pikachu get car-jacked in such a manipulative world.

There are more of such mashups you could love in the made by Hat-Loving Gamer.